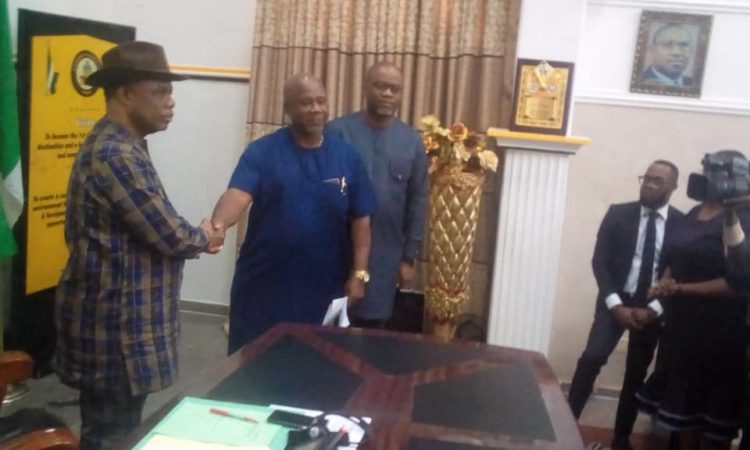 The member who represented Nnewi North in Anambra State House of Assembly between 2015 and June 2019, has been appointed the Special Adviser to the Governor of Anambra State; Chief Willie M. Obiano, on National and State Legislative Matters.

Hon. Amala, whose appointment came two weeks ago, today formerly resumed as the Special Adviser to the Governor on National and State Assembly matters, with a formal induction into the Anambra State Executive Council, made up of senior government functionaries in the Executive arm of Anambra state government. 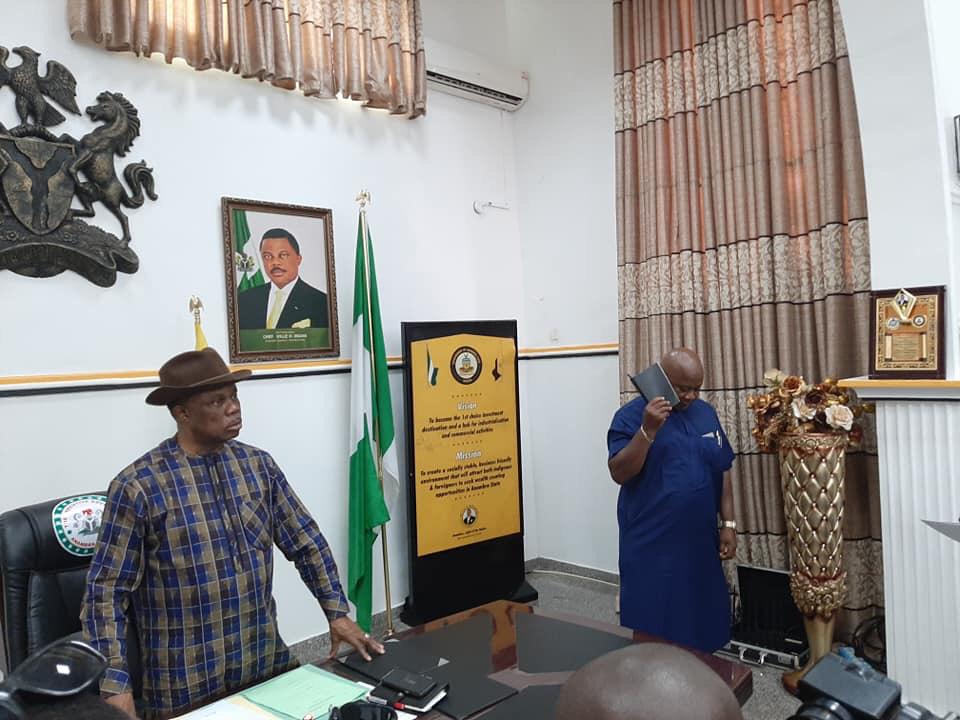 As the Special Adviser on legislative matters, Hon. Amala Anazodo is expected to ensure smooth relationship between the executive and the legislature in Anambra state, as well as ensure effective collaboration between National Assembly members representing Anambra State and the state government. 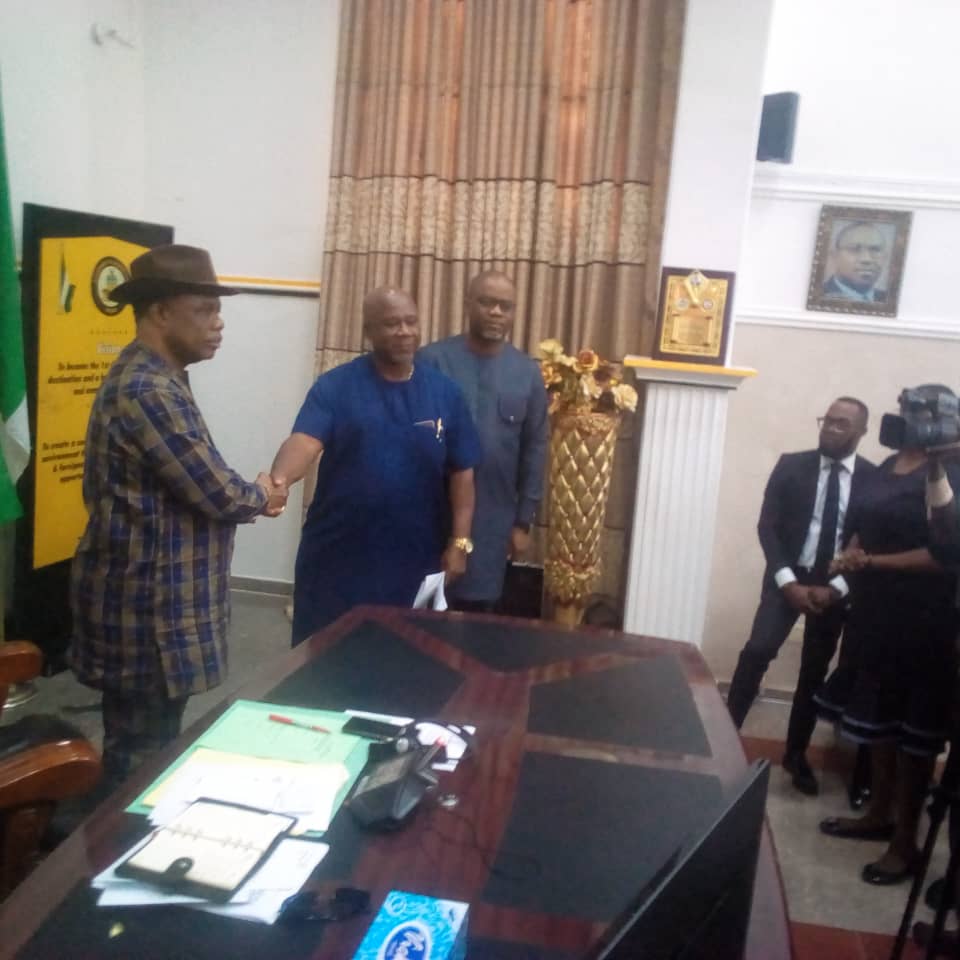 Handshake with the Governor after his swearing-in

Speaking earlier, Hon. Amala Anazodo had expressed unreserved appreciation to the Governor of Anambra State; Chief Willie Obiano, for the confidence and opportunity given to him to serve in his new capacity.