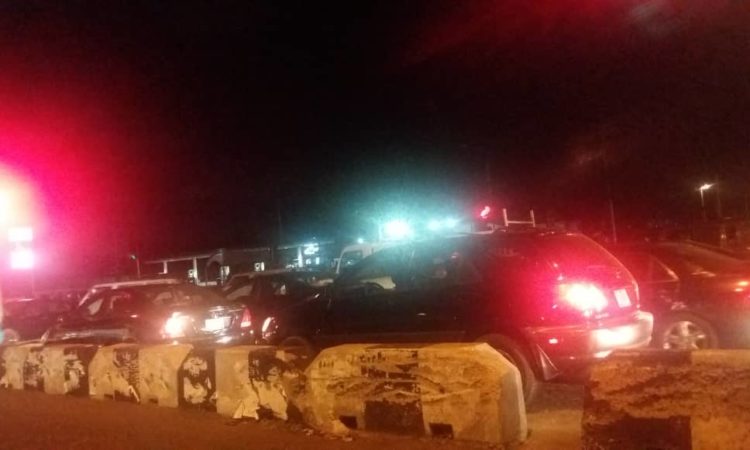 Lagos, the undisputed economic capital of Nigeria is the only place in Nigeria with a samblance of what Americans call the American Dream. Aside being the melting pot of Nigeria, it is also a place where dreams come alive. Most of today’s Nigerian billionaires went to Lagos with absolutely nothing but the hope of a better life, perhaps with a nylon bag too, containing a few clothes and every other thing they then had in this world. Giant and notable brands made in Lagos, with national colouration today, were once only but a figment of the imagination of their founders. It is uncommon to trace the success of any brand in Nigeria, outside Lagos. Lagos is the place that imposes a dream on you if you came without one. But for those that came prepared, their dreams are fulfilled beyond measures.

From Mainland to Island, the city of Lagos is filled with stories of people who came with nothing but the hope of making it and they eventually did. Many Banana Island residents started in Oshodi. Some started in Surulere. Most residents of Ikoyi, VI and Lekki, started with squatting in slums on the Lagos mainland. Even till date, hundreds of Nigerians troop into Lagos daily, in search of greener pastures. The city has proven over the years, to have boundless opportunities for every humanbeing. 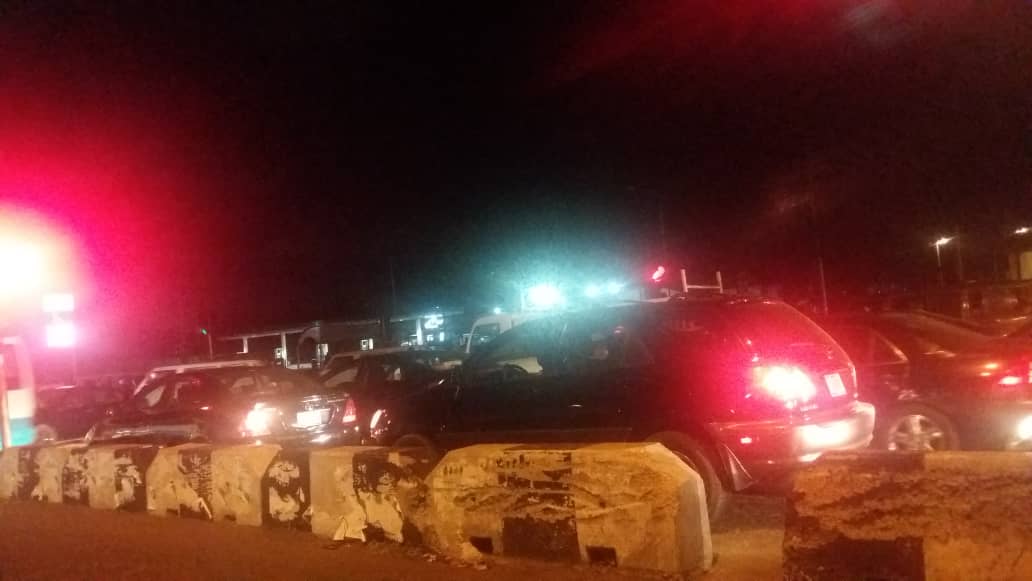 Lagos at night and early in the morning

The city of Lagos stays awake, morning to night, month to month, year to year. In truth, not everybody can cope with the hustle and energy of the city. Everybody in Lagos is a hustler. Less time spent at home. More time spent on the road. Far less time for sleep. Lagosians dont sleep. Most people come back to their homes just before midnight daily and leave at 4am. At night Lagos is awake. In the morning Lagos is awake. The roads early in the morning, are as crowded as they are in the evening. You have to get used to the holdup and brace up for any eventuality like the chances of being robbed while on holdup. You have to be fast and swift. Deals are going on morning and night and people are catching in on their dreams.
Lagos will change you! The city will break you. Make you get used to spending your whole day on the road. You will finally learn to mind your business. You will discover that you dont really need as much sleep as you always thought. The stress can actually kill you. But the city will make you.
Here is the thing, what you gain realizing your dreams and ambition in Lagos, you lose having a peaceful rest after a long day. What you gain fulfilling career aspirations, you lose not able to keep up with friends and relatives, in the same city.

Lagos may stink, but just as the city never sleeps, much so are the dreams of those in the city.