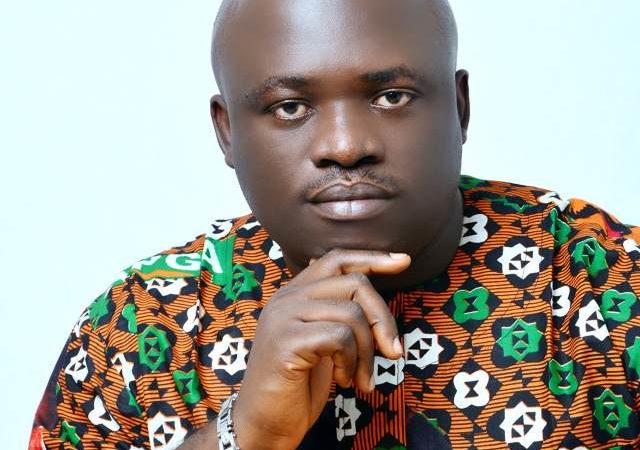 Primarily, politics is a game of interest. This implies and rightly demands that one play according to the dictates of the game, so as to preserve his own interest.

Hon. Ikem Uzoezie has been a member of APGA and was elected twice on the platform of APGA to serve his constituency in the House of Assembly. He desired to be speaker of the 6th Assembly and in fact had the support of his colleagues, however, political consensus prevailed and he stepped aside for the Speaker; Hon. Rita, who emerged Speaker, unopposed. Through the life term of the 6th Assembly, altogether, there has been about four different attempts to remove Rt. Hon. Rita Maduagwu as Speaker and in all, Hon. Ikem remained at the centre of the storm rocking the boat of Hon. Rita’s Speakership, with the support of the members, most of whom are distraught with Hon. Rita. The last attempt that saw the emergence of Ikem as the Speaker, later dragged on and again, it was settled politically and Rita was restored. 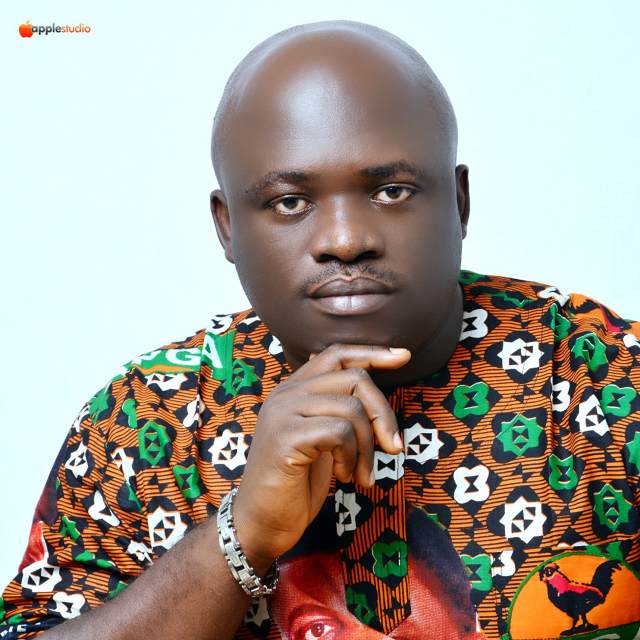 When these are put into proper political dissection, it becomes apparent that Ikem has come to the end of the road with APGA. Not only that it appears as if his party has something against him, prevailing on him to become Speaker, they also denied him the ticket of House of Representative to which he aspired.
Hon. Ikem Uzoezie is a youngman in his 40s and has over 25 active years ahead of him, other things being equal. He is now serving out his second term of 8 years in the House and will bow out in a matter of days. For 8 years, he has been a good lawmaker, actually one of the best, and a successful politician. It is therefore in his utmost interest to do something, to sail his own ship towards his desirable political direction. As can be seen, as long as the status quo in APGA remain constant as it now is, Ikem has no place in the scheme of things. Should he now proceed to retirement from politics, when staying in APGA will add nothing to his political aspiration?
So what are his options? Leaving APGA was in truth a given; that is, a certainty and of which is with clear reasons. But where will his political interests be best served? He has the option of moving to either PDP or APC. Without doubt, PDP would have easily been Ikem’s prefered choice. But again, he chose APC and that too, is politically correct. Pending any event of upturning APC’s victory at national, the party has in its bag, the mandate to lead Nigeria over the next four years. This move, will afford Ikem a place in APC’s distribution of political benefits. Then again, Anambra governorship election is coming up in about 2 years time. In any event, there is sufficient impression that APC is getting set to give it a serious fight.
By and large, Ikem will remain much more relevant in APC than he would have been in APGA. Thats the point. It stands to reason that joining APC is of Ikem’s utmost interest and when placed side by side realpolitik, without unfounded sentiments, one sees that the move is not only politically correct, but also one too many by which  Ikem intends to strategically position himself, for the coming political season.