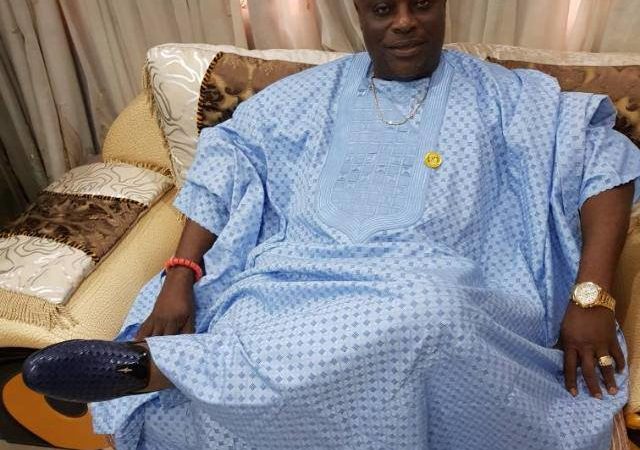 One of the first and very important lesson in partisan politics, is to understand what works. If you must be successful in partisanship, then you must learn what works and do well to stay with it, all of the time. I will get back to why this is important. Meanwhile, what exactly does those calling for the head of Oye intend to achieve? Considering that the matter in question is a political issue, it has to be looked at purely, from political prism.

Part of the lessons in partisan politics is that one must not win. But life must go on. There is always another day. 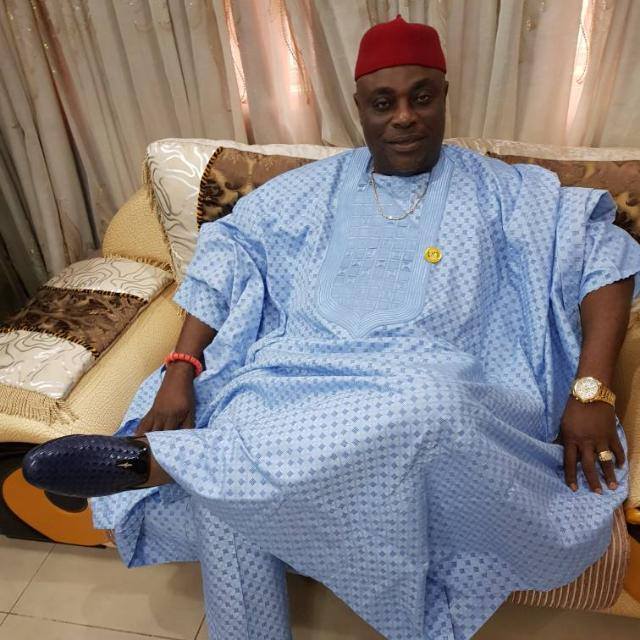 Before the APGA primaries that nearly destroyed the party, people felt comfortable with Oye’s leadership of the party. Therefore, at what point did they realize that Oye is no longer capable to lead the party? Answer; at the point when they were outmaneuvered and they lost out. Follow me carefully. Did Oye make any aspirant pay any money at gun point? The answer is a straight no. Now, if they knew all along that the process APGA primary had taken would result in an unfair primary, why didn’t they raise the alarm before the primary? Why didn’t they refuse to pay unverified monetary demands then, in protest? No. They didn’t. But now, they have suddenly found their voices and they are calling for Oye’s head. Therefore, we can safely say that the fight against Oye is simply a fight for personal survival. Don’t ever miss this point.
Though it is within people’s right to protest or demand for justice by any means within the legal framework of a system. Granted. But what really, is the political import of the social media protest against Oye? Considering that this is politics, what do the protesters intend to gain by still carrying on with an issue, that has already been dumped in the trash, after the character of our people in many or all of such case?
Chief Victor Oye has remained the National Chairman of APGA. But beyond that, he is most likely coming back and will retain his Chairmanship of the party. This is not to justify the rape of internal party democracy, but in truth, the political atmosphere dictates that one play with his interest, in view. Seeing that the efforts to drag Oye down has failed, can’t they try something else? Like may be defection? This is politics and thats exactly why one must understand what works.
What exactly is the interest of the protesters? What will the protest bring to them? In view of the favourable disposition of Oye in APGA, what would it benefit APGA members, calling him out? The world is moving on. Most of the aggreived party members have moved on.
The political reality requires that one need not remain in APGA, while calling out or dragging the leadership around. Remain in the party and keep calm. Or seek to advance your political aspiration, elsewhere.
The truth is that it makes no political sense disparaging Oye who remains incharge of APGA, especially while also remaining in the party. We must understand that such crass political directionless, will eventually leave one to troll the lonely path of political oblivion.