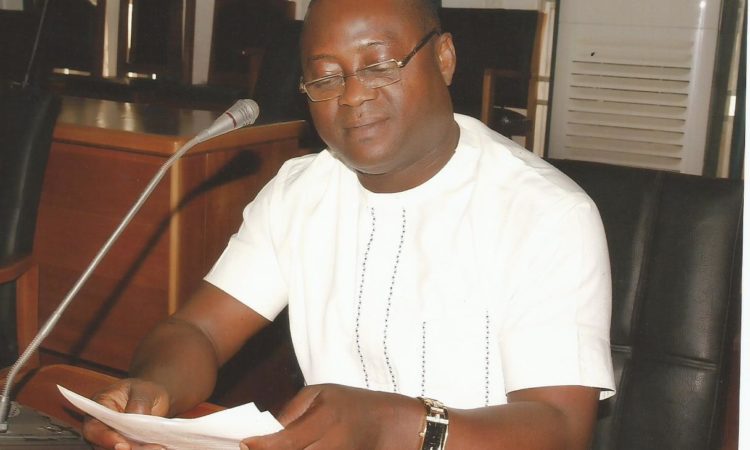 Considering the prevailing reality in which APGA retained the majority in the incoming 7th Assembly of Anambra State, other things being equal, the Speakership will go to Anambra South in keeping with the convention of power sharing in Anambra State, while the Deputy Speakership will go to Anambra Central. In 2011, the Governor was from Central, Deputy Governor from South, while the Speaker came from North and the Deputy Speaker came from South. It was like this till 2013 when the current Governor came in and despite being from North, he and the then Speaker, the power equation remained till 2015 which saw the Speakership moved to South with a Central Deputy.
So this time around, it is very unlikely to be different considering that the Governor is from Anambra North, his Deputy from Central, the Speaker will come from South while the Deputy Speaker will come from Central and Majority Leader from North, based on the conventional power sharing understanding, this is without prejudice that governorship is coming to South in 2022.
In that instance, it is only human to begin to look to know perhaps, who among the qualified members from Central is best to deputize Hon. Chidi Udemmadu, who is the most likely, and in fact, popular/preferred member, for the Speakership. 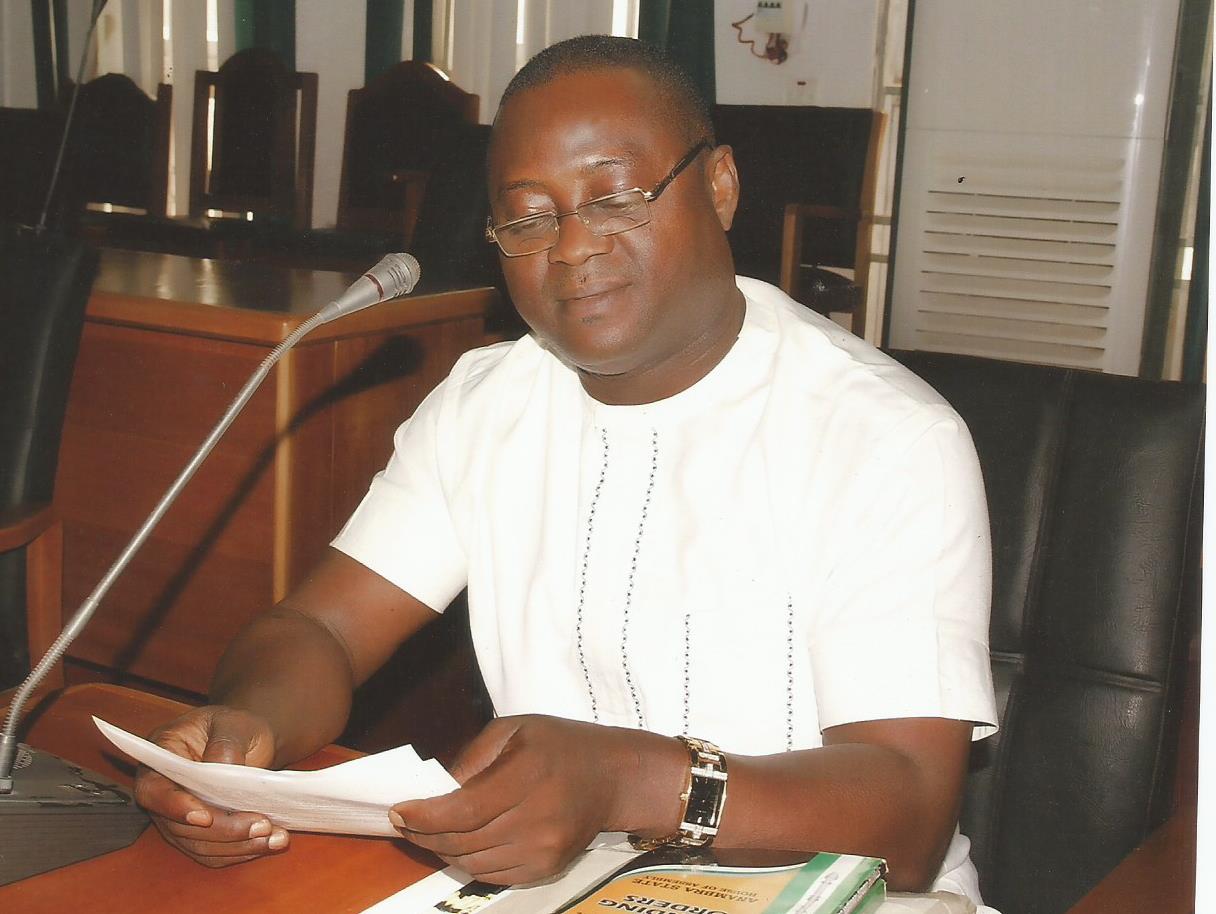 Out of 10 members due to them, Anambra Central returned about 6 ranking members, 5 of them are of APGA while 1, is of PDP. Going by what obtains in the legislature in the circumstance, APGA will produce both Speaker and Deputy Speaker. In that case, it is safe to narrow down the race to the 5 returned members of APGA; Hon. Pete Ibida, Hon. Lawrence Ezeudu, Hon. Chuka Ezenwune, Hon. Timothy Ifedioranma and Hon. Nnamdi Okafor. Any of these gentlemen can make a good Deputy. But who among them is most dispossed for the task ahead? Who has the heart and personality; psychologically speaking?
Hons. Chuka Ezenwune, LLB and Nnamdi Okafor, D. Pharm, are good but they lack the connection with other members and staff of the Assembly. They are too focused on their job and may not hear you when you greet them. While they are not fighting with their colleagues so to say, it is only perceptible that both dont have smooth relationship with their colleagues. Hon. Pete Ibida on the other hand, is good but rigid. He has this air of elitism around him, although he is a jolly man. He is not balanced and likely not the kind of person to shift ground to accommodate other opposing views.
Hon. Timothy Ifedioranma, PhD, of Njikoka, will make a great deputy speaker and this is why. Although Hon. Tim is vocal, he is mature and experienced in life, like others. But he is a very simple and easy going personality, who will likely never pick an offense. He works round the clock and always finds time to catch up with every House member. In the 6th Assembly, Hon. Tim is one of the most balanced members, always smilling, never, ever quarreling with anyone. I am not in any way trying to say that he has no shortfalls, but as far as the question of Deputy Speakership is concerned, Hon. Tim is much more balanced as a person and he also brings religious balance into the scheme of things, which is all for good and stability.
Hon. Lawrence Ezeudu is a smart man. We have had lengthy discussions. On a particular day, he drove me from Nnewi and back to my house in Awka. He is deep and understands politics. But, I am not sure he has the temperament to manage other people’s excesses, better than Hon. Tim would do. Also, he is alot too measured and patterned to the extent that he will definitely not maintain his cool when his set line is crossed. This is where I think, he may be good as the Chief Whip, but not Deputy Speaker.
In all fairness, to all 5 honourable members discussed above, they are eminently qualified for the position by experience, education, exposure, etc.

But Hon. Dr. Timothy Ifedioranma, offers the balance Hon. Chidi Udemmadu and the 7th Assembly need. He definitely will be a stablizing force for the peace and optimal discharge of the House duties, by Honourable members.