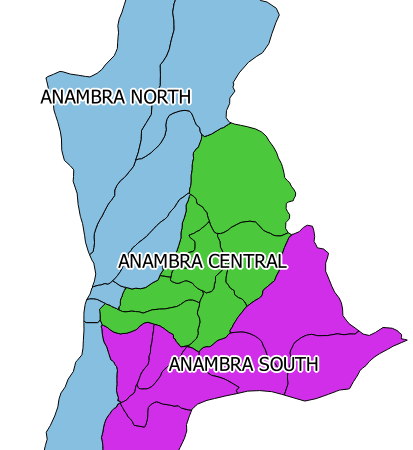 That the Speaker of the 7th Assembly will come from Anambra South is a given. That is; it is without prejudice. Totally in sync with equity, fairness and good conscience. Ordinarily, this piece should not come up but for the fact that I have seen how people twist facts to make a case that the 7th Assembly Speaker should come from Central or North.

First, let us note well that power sharing formular is usually and especially in this case, conventional. It is based on understanding for stability and in line with ensuring that each section of a state, for the case in question, gets its own fair share of position in government. Fair is fair. And if so, it stands to reason that power sharing has to reflect an order that echoes fairness to all. 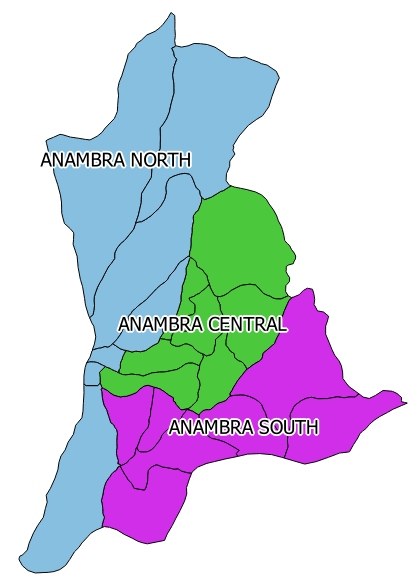 The fact of the matter remains that it was HE Peter Obi that introduced an open zonning system, particularly for the governorship. But before then, in 2003, HE Chris Ngige was Governor, while Rt. Hon. Mike Balonwu was Speaker. Dr. Ngige is from Central and Hon. Balonwu is from North. In 2007 shortly before he was removed, Dr. Andy Uba was Governor while Rt. Hon. Anayo Nnebe was Speaker. Dr. Uba is from South while Rt. Hon. Nnebe is from Central. In 2010 HE Peter Obi was returned elected for his second term and he met Rt. Hon. Nnebe who was then rounding up. In 2011, Hon. Nnebe left at the completion of his tenure and Rt. Hon. Chinwe Nwaebili, from North became Speaker. She was still Speaker when HE Willie Obiano was elected in 2014. Rt. Hon. Nwaebili remained Speaker till 2015 after she served out her tenure of office. Then in 2015, Rt. Hon. Rita Maduagwu, from South became the Speaker. And in 2014, HE Obiano was reelected. HE Nkem Okeke from Central remained the Deputy Governor, just as it was between 2014 and 2018, in their first term. Is it not fair, logical, commonsensical and indeed, right, for the next Speaker to come from South? Will it be correct for Central to hold Deputy Governorship and still hold Speakership, while South looks on? Will it be right for North to hold Governorship and still hold Speakership, not in the manner it happened between HE Peter Obi and Rt. Hon. Anayo Nnebe, and also between HE Willie Obiano and Rt. Hon. Chinwe Nwaebili, while South stands by the side?
The only basis to move the Speakership from South, would have been if there is no ranking member elected from the zone. But Anambra South has two ranking members returned elected. Therefore in keeping with the conventional power sharing formula, the Speakership of Anambra State should go to South, without any argument.