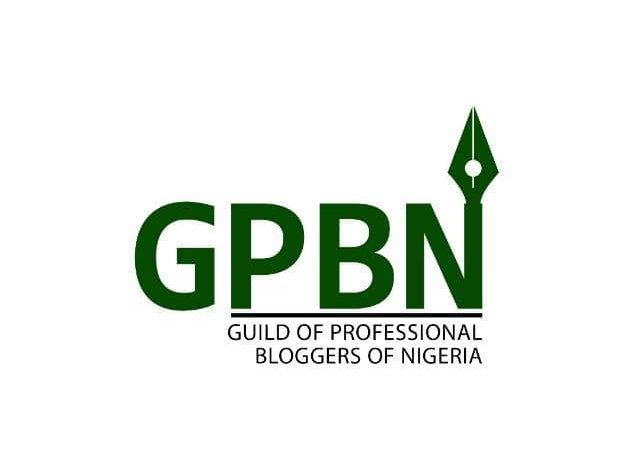 The Guild of Professional Bloggers of Nigeria has urged all stakeholders in the coming elections to play by the rules and ensure free and fair elections nationwide.

In a statement signed by the president of the association, Mr Chris Kehinde Nwandu, the association urged politicians not to see the coming elections as a do or die affair.

“This is an opportunity for electorates to exercise their civic responsibility to select leaders without fear of violence. Violence is inimical to conducting a credible election. Politicians are therefore advised not to heat up the polity or incite their followers to violence,” the statement says.

The Guild also urged INEC to remain as an unbiased umpire, saying: “We strongly believe that INEC should be completely independent. On no account should INEC be perceived as being biased by either the electorates or election observers. 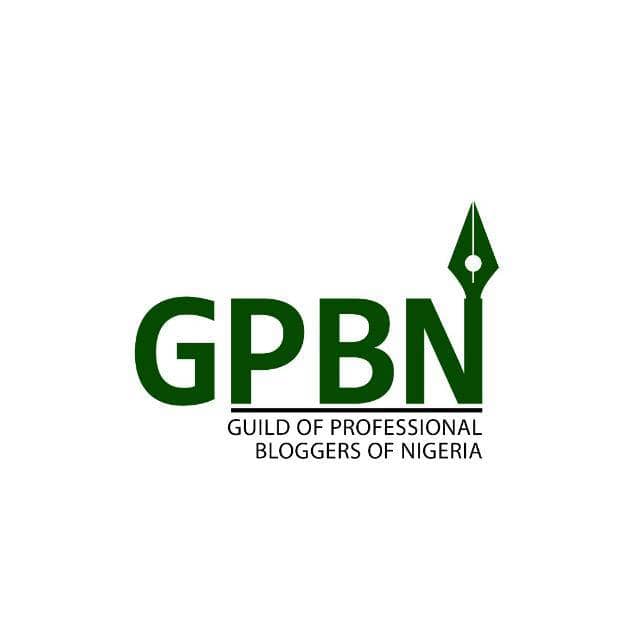 “We urge everyone to vote because bad politicians are not born, they are created by some good people who don’t vote. Electorates should vote their conscience and not sell their votes.

He warned against using their blogs to promote unverifiable information and news from political parties that could set the polity and the country on fire, adding, “INEC is the only credible source of results and any account from Political parties should be treated with caution and fact checked before publishing to avoid peddling rumour and fake news”.

The group also cautioned security agencies not to lose track of their role as protectors of lives and properties, the association appealed to the police, in particular, to respect and protect the sanctity of human lives during the polls.

The association says, “Police and other security agencies working with INEC should never be used to fuel or promote criminality during the elections.”