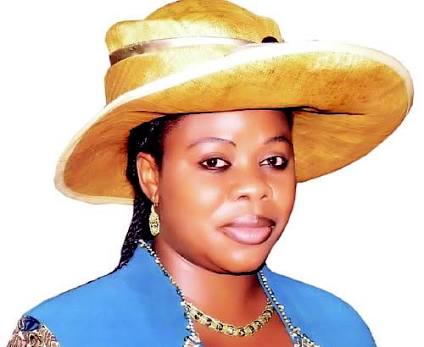 I call for efforts targeted at a gender balanced world by celebrating achievements by women even at the grassroots, because it won’t benefit women alone but society.

We should always Stand against bias and raise awareness anywhere it exists . I encourage women to network and support building a gender balanced society.

I strongly know that women have the capability to discover themselves and utilize their potentials in positioning for a generation of equality and an egalitarian society.

I charge mothers to spend more time with their children. 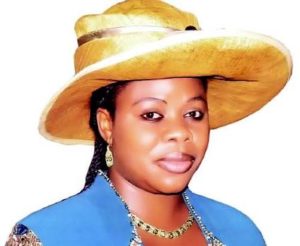 This, in my opinion will ensure proper up-bringing of the children and help reduce crime and other vices in the society.

Mothers should know that teachers alone could not shoulder the responsibility of training and nurturing of children. All hands must be on deck to have a properly trained children.

Mothers roles in the family building cannot be over-emphasized and should not be underestimated by anyone.

Women and mothers perform the bulk of domestic chores including the task of raising the children, even though fathers always take the glory of progressive children and mothers take the blame of ill performing children.

Men are always busy if not too busy to attend to their children but I know most families where mothers play back up roles for their husbands by attending to their children round the clock showing them love, care and attention without poising the minds of the children against their fathers.
Let men and boys appreciate women and girls and encourage them in the task of raising children. Women should fear God and see God as the foundation in their marriage and reject everything that would bring dissolution of their marriage founded on love and God.

We, as a Church is against all forms of same sex marriage, sexual assault and harassment in the society, be it between a man and a woman or same sex as it is not only humiliating and condescending but out rightly sin against God.

I urge men to love their wives no matter what the situation is ,and wives to respect their husbands always at all circumstances, making Jesus Christ the cornerstone of their marriage.