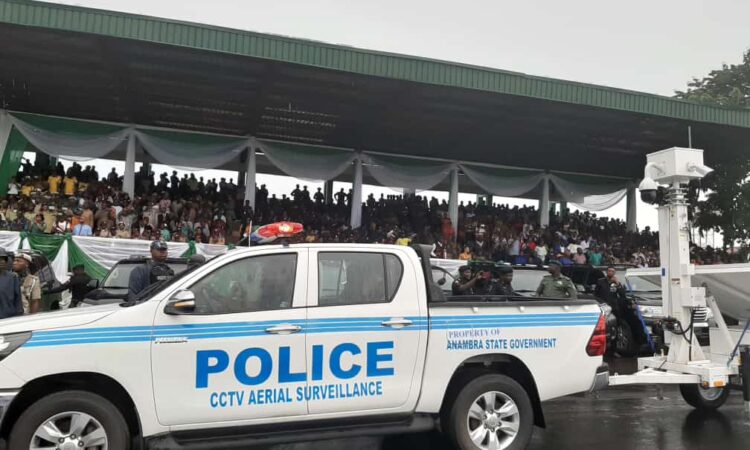 Ahead of Anambra state governorship election in the coming week, the Inspector General of Police, IGP Usman Alkali Baba, has endorsed a major revamp of Anambra’s security architecture for the November 6 gubernatorial election in the state.

Consequently, the Police IG has deployed Deputy Inspector General- DIG Joseph Egbunike to Anambra state, as Coordinating DIG Election Duties. The IG also deployed “strategic commanders from the rank of Assistant Commissioner of Police and above to Anambra state for effective supervision of security personnel and operations in the elections”, the Police Force Spokesman, Frank Mba said in a statement made available to the press. This effort by the IG is to ensure that the governorship election is conducted under conducive environment that will enable law-abiding citizens to go out and vote for their choice candidate.

According to the Police spokesman, the senior officers are to oversee “human and operational deployments in the three senatorial districts, twenty-one local government areas and the 5720 polling units in Anambra state”.

Meanwhile, the Police IG, Usman Alkali Baba, also assured that the Police Force is ready for the governorship election in Anambra state, even as he called on Anambra citizens to come out en mass on the Election Day and exercise their right to vote for their choice candidate, without fear.