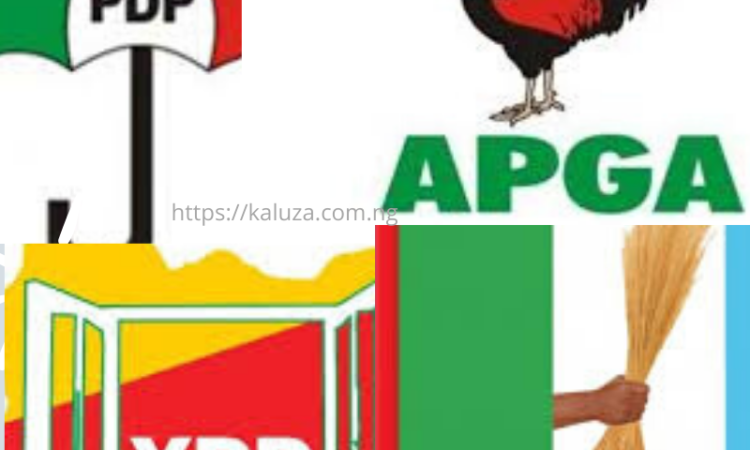 Matter of fact is, the political system is often shaped by opposition content. A good opposition that lives to its true meaning sets the pace for the quality of leadership that can be obtained, through measured, carefully followed opposition.

In Anambra state today, the news space is awash by a certain report alleging that Governor Willie Obiano said there are evil spirits in Anambra state Government House. To start with, the sensational caption does not even appear to pass some basic intelligibility examination. I mean, what would the Governor achieve by saying there are evil spirits in Government House? Just what exactly is the point, gain, value or import of such statement on Anambra, its people, economy and even politics, at this very time? The answer is NOTHING. And if it makes no point whatsoever, then it is obviously false, clear misrepresentation or malicious misquotation, on the part of the reporters. In essence, any simple intelligent interrogation of that report will just dismiss it, even without any word from the government. The case was further accelerated by the growing digital laziness in which people simply copy without any attempt to confirm from sources.

However, the most striking part is the level of jubilation the report has been generating. Something is clearly wrong; the opposition makes very little use of intelligence in their opposition. Indeed, it is perceptible that any report or piece, true or false against the government in any way at all imaginable, is seen as an instrument of opposition. Therefore leaving very little room for serious opposition content that will boost good governance and further enrich the stake of the governed in their government. But it is not in this place. What will a report of evil spirit occupying Anambra state Government House do for the government? What will the report do for Anambra people? How will that report benefit the opposition or help them perform their duties for a stronger and better political system? So basically, the opposition and other people who joined in discussing the report, investing a lot of time and energy therein, only but wasted their time and energy on something that should not even be mentioned. As of today, that piece of nothingness is the most trending news in Anambra. What a joke! Are we for real? Is that what is important? or perhaps, it is more important to us to joke away our time and be treated to some awkward piece of news report involving the government of Anambra state, for entertainment? 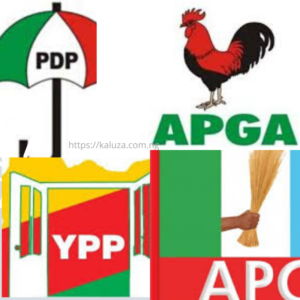 Ahead of 2021 Governorship election, is it not obviously more profitable to opposition parties, to expedite efforts towards dislodging APGA that has attained a level of cultural integration in Anambra state, or do they think they will just walkover a party that is like a movement in Anambra State, as of today?

Well, whatever the opposition may be thinking,  they must desist from trying to mess with the intelligence of Anambra people, quit troubling the polity, while more time and due consideration is given to their core mandate. Evil spirit in Government House either way, is not a policy option of the government or policy action of the government of the day or object of any form of disagreement regarding governance or subject of political disagreement. We need to stop the joke and be serious already!