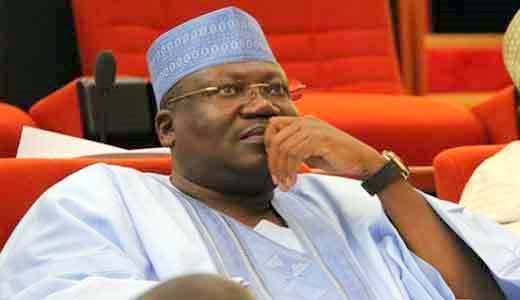 Senator Ahmed Lawan representing Yobe North, has emerged the President of the Nigerian 9th Senate, with a total of 79 votes, to beat Senator Ali Ndume his rival, who scored 28 votes.

Total number of votes cast is 107.