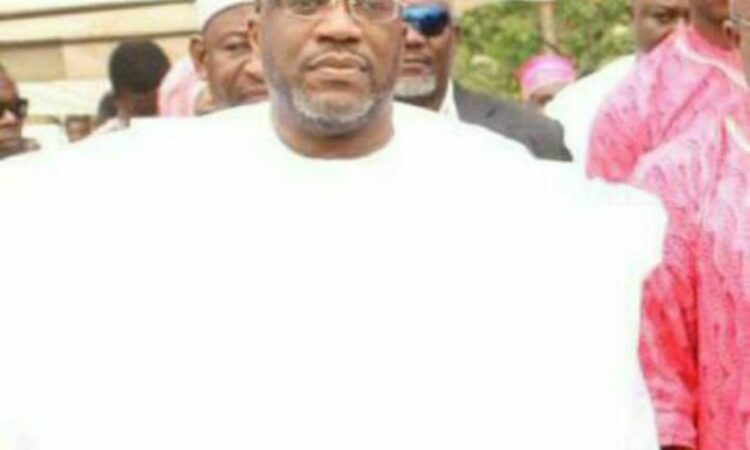 January 13th, 2021 will be remembered in history as the day Ndi Igbo lost two of her great sons to the cold hands of death. The death of Rear Admiral Ndubisi Kanu and Sen. Onyeabo Obi on Wednesday, January 13, 2021, is a loss too many for a people in a single day. Rear Admiral Ndubisi Kanu’s death at age 78 years came to many as a rude shock. Late Admiral Knau was a former military administrator of Imo state and as at 1975, the only Igbo man who was a member of the Supreme Military Council, which was the highest decision making body of the ruling military class. He was also military governor of Lagos state. Although, during the Biafra civil war, the late distinguished navy officer fought on the side of Biafra. In 1993 when Nigeria had one of its foremost democratic trials, late Admiral Kanu joined forces with NADECO which fought for the restoration of the expressed will of the Nigerian people. 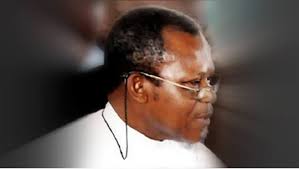 Sen. Onyeabo Obi on the other hand was elected Senator in 1976 and represented Anambra West and Onitsha senatorial district of the old Anambra state. A London School of Economics trained lawyer who served in different capacities and in 1966 became a legal adviser to the Eastern Region Government. He also served as a director of the Nigeria Petroleum Development Corporation for two years and until his death, was a board of trustee member of the People’s Democratic Party. Late Sen. Obi died at the age of 82 years. 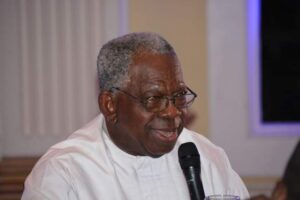 Reacting to the unfortunate development, Emeka Ojukwu jnr, son of late Biafra warlord, and APGA governorship hopeful in Anambra state has described the loss as a “great and tragic loss”. According to Ojukwu, “Both men were the very chip of the old block who devoted their lives in service to humanity and in pursuit of a greater good for their people. Both were exemplary sons of Nigeria and champions of the Igbo cause”.

Emeka Ojukwu further condoled with the families of the dead Igbo giants and prayed God to grant their noble souls eternal rest, and the families, the fortitude the bear the loss.