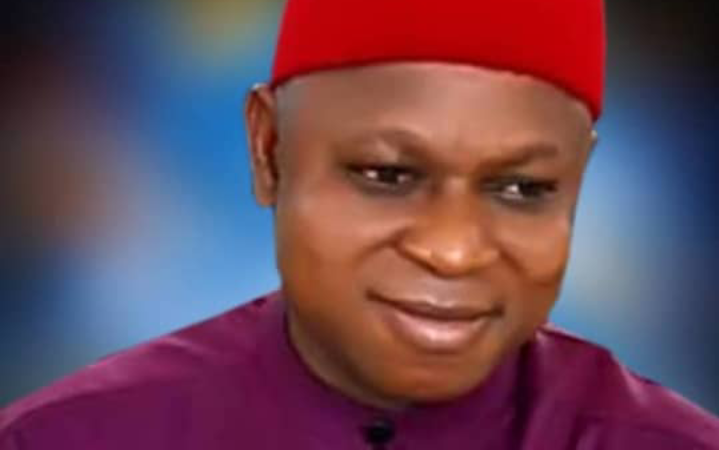 Until his resignation, Dr. Christian Madubuko was a Commissioner in Anambra state for not less than three years. He hails from Anyamelum Local Government Area of the state and was formerly a teacher in Australia before joining the administration of Governor Willie Obiano. 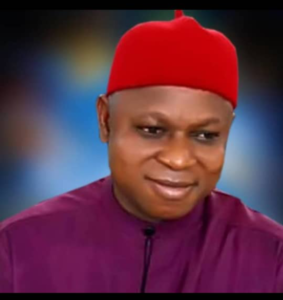 As at the time of filling this report, it is not clear what is precisely behind the resignation of Dr. Madubuko who is now the first Commissioner to resign from Willie Obiano’s cabinet. The government has not made any comment on the resignation, even as it remains almost a secret around the state. However, viewed from political prism, the removal of Dr. Madubuko from the Transport Ministry steeped in controversy and the upcoming governorship election in Anambra state may altogether be unconnected to his decision to resign his position as Anambra State Commissioner for Diaspora Affairs, Culture and Tourism. As expected, Anambra state has now fully gone into the political season because of the coming governorship election, expected to hold later in the year. Generally, the coming gubernatorial election in Anambra has consequences and implications for players and politicians in and out of government.