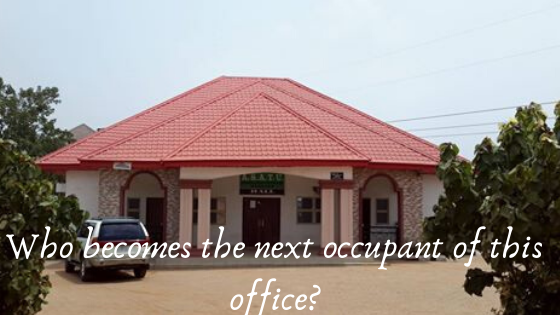 Exclusive: The Growing Tension in ASATU over Upcoming Election- Kaluza

The tension that is developing in Anambra State Association of Town Unions-ASATU, over who becomes the Association’s next National President has started to raise fundamental questions. In consequence, we have gone to make some findings to ascertain the true position of things.

Ordinarily, there would have been no tension for the simple reason that ASATU constitution recognizes and abides by zoning in determining who becomes the Association’s National President as well as in the distribution of other offices. Aside the constitutionally established zoning formula, which rotates ASATU’s Presidency among the three senatorial zones of Anambra Central, Anambra South and Anambra North, the Association, also has a conventional power distribution formula which they call ‘micro zoning’.  This, it is said is to ensure that bitter contests, rancorous and needless politicizations are reduced to the most invisible proportion in order to preserve the essence of the Association.

ASATU is the umbrella Association of all town unions in Anambra state and therefore a union of the one hundred and seventy nine communities in Anambra state. This is to say that every community in Anambra is represented in ASATU. It is thus understandable that government may show interest in who leads the Association in the believe that the National President of ASATU wields enormous power because of his reach to all communities within the state. Although this is not entirely true, because the fact is that anybody in ASATU or any such associations, is not there to follow the President around, except if the President really shows leadership and proves to be a man of influence. Even this will not make him control or reach the one hundred and seventy nine communities. Therefore, it is not entirely true that ASATU President can give some kind of political advantage to a political party during an election. This is necessarily included considering that it is likely the tension within ASATU may be connected to the fast approaching governorship election in Anambra state. 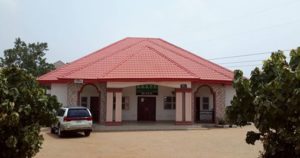 The Facts of the Brewing Tension

From the foregoing on the internal arrangements, in Awka North and South federal constituency, Ozo Nkala Iyke, Umuawulu President General and the current ASATU Secretary, emerged as the consensus candidate for the National President of ASATU. However, in a rather curious development Barr. Titus Akpudo of Eziowelle, went against the micro zoning arrangement and picked the form, contesting against the micro zoning arrangement which was agreed upon by the Anambra Central President Generals.

Our investigation reveals that the above is the true situation of the growing apprehension in ASATU. We also gathered that within ASATU, a lot of intrigues and politicking are in top speed. However, there is suspicion of unwholesome government’s involvement and within the Association it is suspected that Barr. Titus is allowing himself to be used to destabilize the Association, even as there are many questions as to why he would go against the micro zoning arrangement seeing that his own federal constituency has produced a former National President of ASATU.

We gathered that sales of forms have closed and the ban on campaign will soon be lifted.