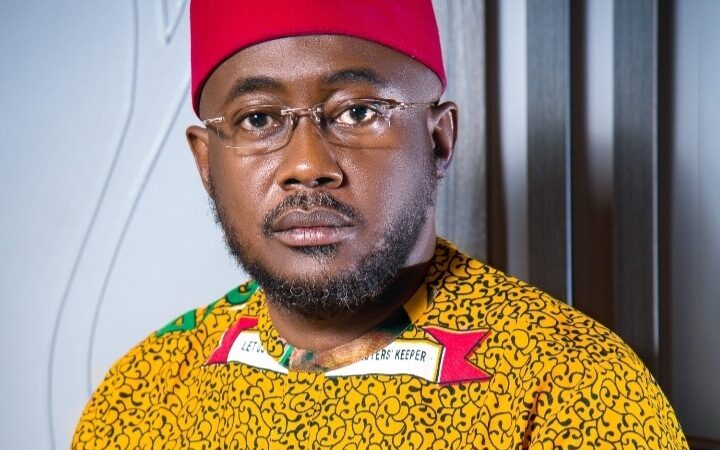 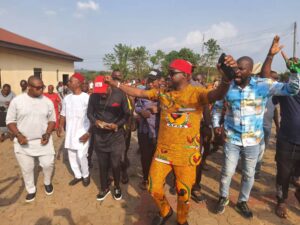 According to Hon. EmekaChinweze, Dunukofia local government Transition Chairman, “UzuegbunaOkagbue is our brother, so this is our project. Those that will be delegates in the local government must do the needful” Hon. Chinweze said. He also urged Uzu to ensure he secures APGA ticket and leave the rest for them.

Vincent Ezennia the local government party Chairman, Engr. Emeka Okonkwo, Barr. Odionu and all others who talked at the event extolled Uzu as a credible and capable hand for the job.

“At 44 years, Uzu is what we need at the senate. We don’t want people that will be sleeping at the senate”, Barr. Odionu said.

Addressing the party leaders, Uzu said that a major Stakeholder of the local government has been consulted and has given express blessings and assured of his full support for his Senatorial aspiration. According to Uzu, he is prepared for the job and has the three cardinal points required to win the election and become a successful senator for Anambra Central. He also commended Mark Okoye’s aspiration to House of Representatives as a good omen for the local government. 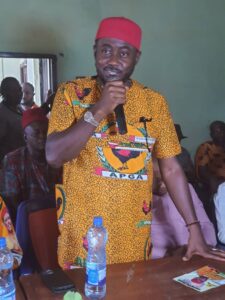 Uzu addressing Dunukofia APGA leaders and stakeholders during the visit

According to Uzu, “Your son is ready to go and represent you at the senate. I am working hard and by the grace of God, we will get there”, Uzu concluded.