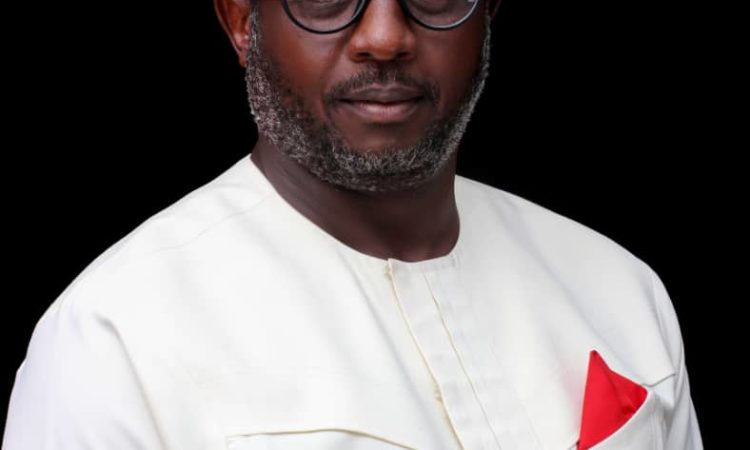 Who is Ozo Nkala Iyke?

Many people especially within Awka South Local Government Area and environs must have heard of Nkala Iyke Foundation, at least once. But not as many have also heard of Ozo Nkala Iyke; the man whose benevolence speaks for itself, with Nkala Iyke Foundation through which several hundreds of people’s lives have been touched and positively impacted, for over a decade of philanthropy. Now as the President General of Umuawulu Town Union, Ozo Iyke has shown tremendous goodwill, for him, every leadership opportunity is a privilege to serve. In party politics, Ozo Iyke is a member of All Progressives Grand Alliance-APGA, and has worked for the party’s victory for years as testified by several bigwigs of APGA within Awka South Local Government, though he has not contested for any political position because for him, “it is about impact and not about position, but if I am called to serve in political capacity, especially to consolidate the giant strides of our party APGA, why not, we are called to serve”, he said. 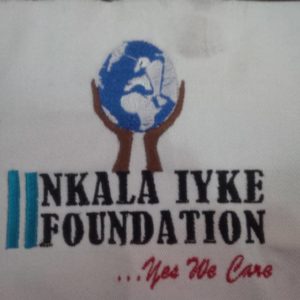 Born on the 12th day of January 1973, to the family of Late Chief Sir M.O. Nkala and Lady Josephine Nkala, both of Umuawulu, a sub-urban in Awka South Local Government, linking Anambra Central Senatorial zone with Anambra South, through Orumba axis. The 47 years old started his primary education at Ekulu Primary School in Enugu from where he proceeded to Federal Government College Jos, Plateau state, after which he ventured into business and “while waiting for my JAMB and subsequent University admission, I started my business with the business name SEAGATE, today, I own the SEAGATE GROUP (Seagate hotel and suites LTD, Seagate Nig. LTD, Seagate pharmaceuticals LTD and Seagate Overseas LTD)  but I also continued with my education and graduated with Bachelor of Science in Business Administration”.

Nkala Iyke has a major stake in leisure business in Awka, speaking of which he said, “the SEAGATE Hotel in Awka has been there for years. I am a man of honest means and I have worked hard for every success I have but God has also been gracious to me and that is why primarily, I see everything I have as a means to make people’s lives better”.

A man of many positive parts, loved by many, his philanthropy and generosity has not gone unnoticed as he was recognized and given the chieftaincy title; “Omeluora” that can be loosely interpreted as a generous giver, by Igwe Umuawulu. He is the recipient of many merit awards within Anambra state and beyond. The Anambra Broadcasting Service-ABS has also honoured him with a merit award in recognition of his numerous acts of compassion and service to mankind, when in 2018, he was given the Philanthropist of the Year Award, by ABS. 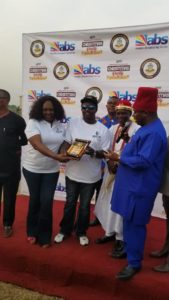 Ozo Nkala Iyke has just presented himself to serve as the National President of ASATU. When he was asked, why do you want to be ASATU’s National President? “I will not tell you why, anybody can say anything and claim what they are not”, he said, “but I will show you why because, I will do this or that, is not the same as I have done this and that. In summary, we are seeking opportunity to do more”. We look forward to seeing why. “No problem, I will show you”, he affirmed with a smile.