Give us Soludo- Chinedu Obidigwe to Governor Obiano

As reported by Ebuka Onyekwelu 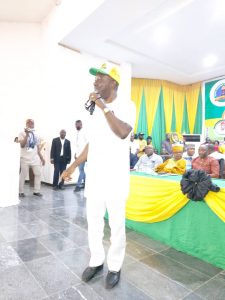 Prof. Chukwuma Soludo delivering his keynote speech, at the event.

At the 2020 United Anambra Youth Assembly National Convention, which held today, at the Prof. Dora Akuyili Women Development Centre in Awka, the President of the Youth Association and the member representing Anambra East and West at the Federal House of Representatives; Hon. Chinedu Obidigwe, has begged the Governor of Anambra State, Chief Willie Obiano, to “give us Soludo”. Speaking shortly after the governor walked into the venue, Hon. Chinedu Obidigwe took time to outline the many landmarks of the governor’s 5 and half years in office, as governor of Anambra state. 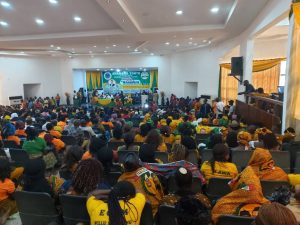 Cross section of participants at the event.

Very noteworthy is how the governor has been instrumental in changing the narrative of youth participation in Anambra politics. According to Obidigwe, who has served as elected Local Government Chairman, and also served as Transition Chairman of Anambra East LGA, before he was apppointed by governor Obiano as the Special Adviser on Political Matters, a position that automatically made him a member of the state Executive Council. Furthermore, Obidigwe said, today, many Anambra youths have been given opportunity by governor Obiano to serve in various capacities. 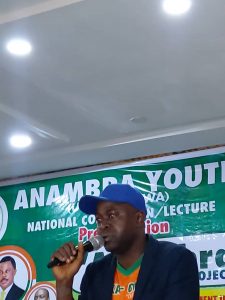 Speaking, His Excellency Governor Obiano noted that youths are essential for any society to progress. He then advised that young people must desist from drug abuse, focus and key into the various programmes his administration is championing aimed at repositioning Anambra State youths. He went further to mention some opportunities for Postgraduate studies, for Anambra youths, and then admonished that young people should learn some foreign languages to take full advantage of those opportunities. According to the governor, the age of “and sons ltd” has passed because many things that formerly enriched people, will not enrich anyone today. The governor encouraged youths to take ICT seriously in their best interest. The governor&nbsp; was given a merit award by U-AYA, before he left for another engagement. 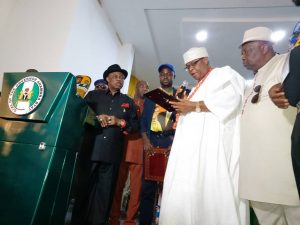 The event which easily passes as the biggest gathering of politicians in Anambra State in recent times, was also marked by the inauguration of new BOT members of the Association. Some of those inaugurated and were issued with their certificates are; Hon. Amala Anazodo, who is the Special Adviser to the governor on National and State Legislative Matters. Rt. Hon. Uche Okafor, the Speaker of Anambra State House of Assembly. Hon. Azubuike Okoye, former state lawmaker and astute businessman, who also emerged as the Chairman of the Board of Trustees of U-AYA. Others include, Mr. Confidence Azodo who is the Executive Secretary of JACC, Engr. Emma Nwafor, the member representing Orumba South in Anambra State House of Assembly, among others. 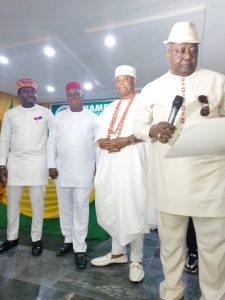 Addressing members of U-AYA and Anambra youths, Prof. Chukwuma Soludo speaking on the conference topic: &quot;The need for youths involvement in politics, Nation building and the gap between politics and gossip, noted that for him, youth is a matter of the age of ideas and not a biological thing, as against definition of youth according to one’s age. Soludo commended U-AYA and which he said is a testament to the “power of organization” having moved from a small association to becoming a “winning movement” According to the former CBN governor, his mission in politics is centred around what he called “purpose driven politics” rooted in purpose driven life. 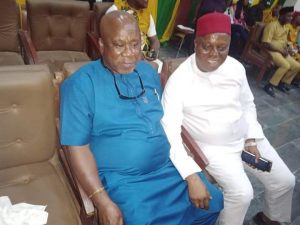 Speaking thereafter, the Commissioner for Youth and Creative Economy Hon. Afam Mbanefo, commended U-AYA and its leadership for their vision. He went on to list programmes of the youth ministry which the youths should take advantage of. 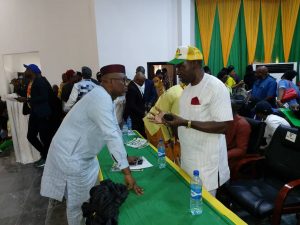