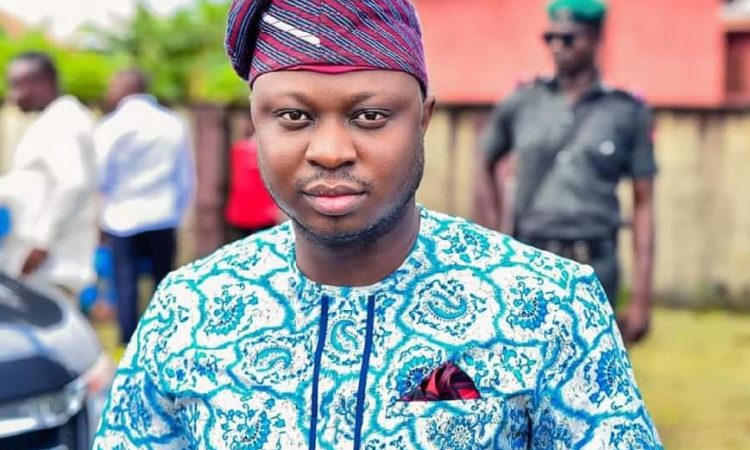 Barr. Ewa Okpo in this brilliant piece, x-ray’s Chief Olisa Metuh’s conviction and the failure of former President to intervene, even as Metuh’s conviction is based primarily on his role as PDP’s spokesman. In consequence of which Metuh inherited enemies on behalf of his boss, who then turned his back on him at his most trying time.

What makes a general is not his epaulettes but the Calibre of men in his army. Their bravery is his triumph. Regardless of his strategies without men willing to die carrying out his orders and pursuing the cause he’s as good as dead before the war even begun.

Politics is war especially in Africa and most peculiarly Nigeria. Our leaders have brazenly declared this severally. Is it the “do or die” threat by President Olusegun Obasanjo seeking to impose Umaru Yar’Adua- his successor on the nation? Or is it the “blood of baboons” declaration by President Muhammadu Buhari in his perennial aspirant days? Even in Akwa Ibom State “Warsaw” was promised by a former Governor. And we saw war truly.

So when we go to the polls we go to war. When we canvas for supporters we recruit soldiers, when we muster stakeholders we commission lieutenants. And after the war comes the spoils. The general alone cannot take it alone. Victory or vanquished, the army must be preserved for another war another day. This is the duty of the general.

Nigeria’s general elections of 2015 was an onslaught. A war between a civilian general and a combatant general. The former a seeming pacifist and the latter a fatalist. In the end the more desperate of the two generals prevailed. President Muhammadu Buhari became president while President Goodluck congratulated him and moved on.

The first thing Major General Buhari did was to share the spoils amongst his lieutenants. Ministries, boards, agencies, parastatals, name it. He placed his liuetenants to recoup. Then the next thing he did was to go after the liuetenants of his opponent. In a giffy it became badluck for almost all staunch lieutenants of Goodluck. Arrests, molestation, intimidation, detention, prosecution, conviction became their daily portion. The only way out was to denounce their allegiance and surrender their treasuries with it but that was within a certain window period. Only few were so privileged. Some were not even permitted to do so because of the way they fought for their principal. 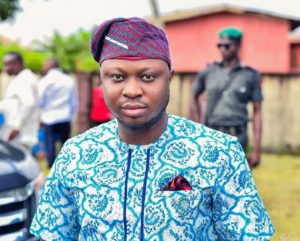 Today, Goodluck Ebele Jonathan is travelling the world with Buhari like lovers but in all their new found romance Goodluck has not found good conscience to talk to his new best friend on behalf of his “former friends”. How has he received the news of the conviction of his former party spokesman? We all know that the man is suffering not for the money laundering but for the shots he fired in his spokesmanship during the electioneering. Else all those who collected the said money would over run our minimum and maximum prison nay correctional facilities across this nation.

Dasuki, Orubebe, Metuh, just name it. These men were willing to die for Jonathan and today they’re all dying while Jonathan lives. Don’t get me wrong, nobody should be excused of criminal culpability where found so wanting. But this should not be selective. There are countless emeritus lieutenants of Jonathan who are now commissioned officers of Major General Buhari and for the purpose of their gerrymandering their sins have long been forgiven. So if these sins can be forgiven and crimes overlooked for some people then I don’t see why the justice tampering should not go round.

C’mon, how can these guys be genuinely punished for the crimes they committed obeying the orders of another man walking freely? People are wondering how possible it is for Olisa Metuh to be convicted for laundering money that he received from Dasuki who himself is yet to stand trial but I’m all the more disconcerted as to how any of these men could be held responsible while the chief account officer enjoys alibi when indeed they were in league together.

In Buhari’s administration we have seen greater criminal charges dropped after certain understandings in high places. With special arrangements Satan they say can see God. Jonathan and Buhari have been seeing themselves more frequent than young lovers but to the benefit of who? Is GEJ speaking out for his lieutenants the way they spoke their life out for him? Is he fighting for them the way they fought for him? If no then what’s so statesmanly about the runaway president?

This is homily for political lieutenants everywhere. What kind of principal do you have? Will he throw you under the bus at any hint of trouble? Will he negotiate your safe landing after losing or winning the war?
As 2023 approaches we must steal some wisdom from Jonathan and his Lieutenants to guide us as we war for our respective principals. If you’re not sure of your general don’t throw your hat into the ring for him. Else you’ll lose it. Hold it firmly.