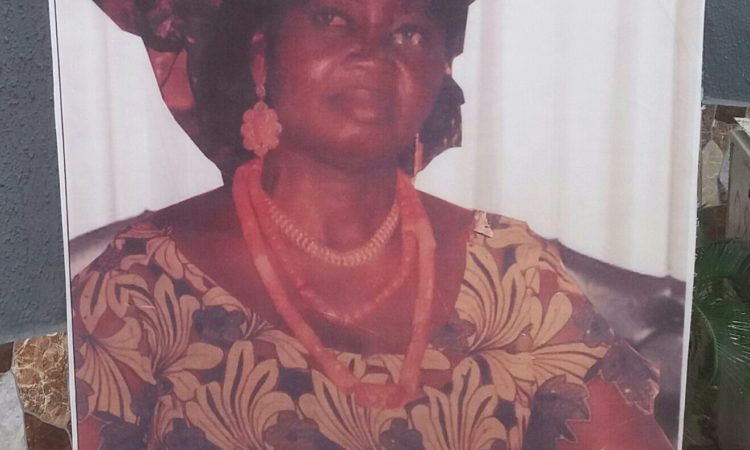 The member representing Nnewi in Anambra State House of Assembly; Hon. Amala Anazodo and his siblings, on Easter Sunday, marked the 20th anniversary of the death of their mother; Late Mrs. Rose Anazodo. 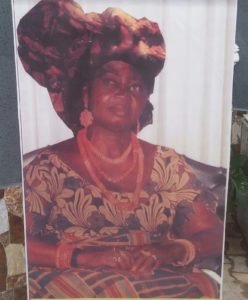 Late Mrs. Anazodo was a woman of many positive parts; an entrepreneur with sizable stake in real estate in Aba, to this day. She was blessed with about three sets of twins and in all, thirteen children. At death 20 years ago, she bequeathed her children, legacy of good education, discipline and her successful businesses. 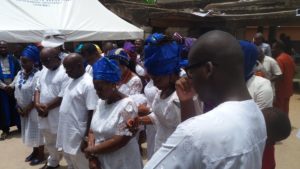 The remembrance Thanksgiving outing in Church

The 20th memorial of her death commenced with a thanksgiving outing at Ascension Anglican Church in Obiuno Umudim Nnewi, which was followed by reception at the homes of her surviving sons. The occasion witnessed the presence of dignitaries; government functionaries, APGA party leaders; Members of House of Assembly, friends and well wishers. 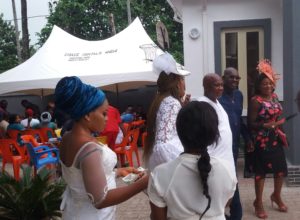 It was a celebration of the life of a good mother, by her children, as a testament to the evergreen legacies she left for her children.