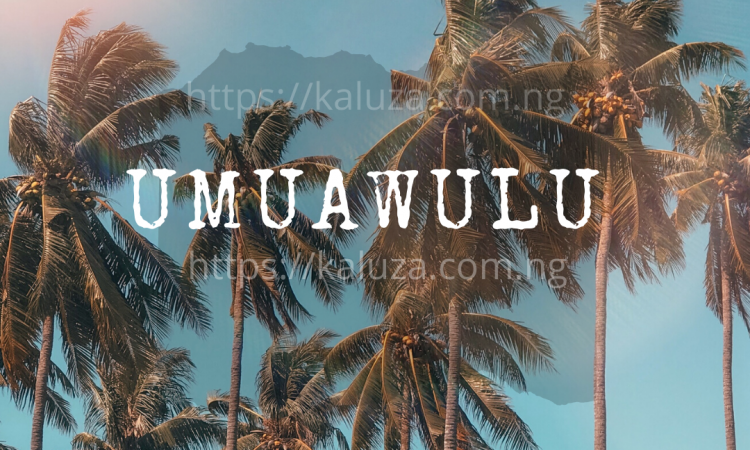 Umuawulu is a sub-urban town in Awka South Local Government Area of Anambra state. It is a major linkage to Orumba from Awka for now, pending the completion of Amansea linkage. Therefore, Umuawulu connects Anambra Central and Anambra South senatorial zones. However, very many people who are up Anambra South may not have ever heard the name ‘Umuawulu’. In all honesty, until I moved to Awka, I have not heard of a town called Umuawulu.  Similarly, many down Anambra North may not have also heard the town’s name much less know where it is. The traditional economic activity of the people is palm wine tapping and till today, the town prides in its palm wine business, hence even the logo of the town is a palm tree.

It happened that around 2016, my friend contested for a position in the Town Union; Umuawulu Progressive Union. I recall vividly that he said some good things about Chief Nkala Iyke, then contesting to become the President General of the Town Union, though as at that time, I have not met him. However, my friend and I analyzed the possible outcome of the Town Union election based on the information we shared, we concluded that he; my friend; Obinna Ogbonnia and Chief Nkala Iyke will emerge as Secretary and President General respectively. It turned out exactly like that. Then In 2017, the Town Union led by Chief Nkala Iyke, organised an Executive Leadership Training for all the members of Umuawulu Town Union Executive and we assisted with organizing the event. That was the first time I met and talked with the President General; a good looking man in his late 40s or early 50s; a very enlightened, exposed and visionary man. We were called to plan for the Executive training and carry out. We agreed to best quality training at the most prudent rate. With my friend Emma Obieze, we delivered an impressive package. The feedback was awesome. 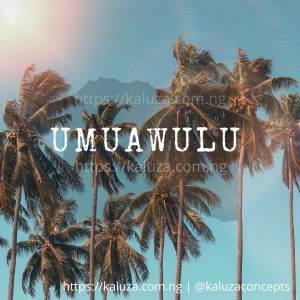 The President General of the Town Union; Chief Nkala Iyke is an enterprising man with major stake in hospitality industry in Awka, from the start gave all the impression that he is not your regular Town Union PG. At first, I was surprised that the PG of the town union was interested in organizing training for the town union executive members. At least I am aware PGs are mostly interested in selling village or community lands, making all sorts of shady deals, looking for one way or another to make money off their community or extort money from government. I was shocked when Nkala Iyke insisted that the training must hold even if it will be at his own personal cost because according to him, there is no way the exco will lead Umuawulu rightly, without new ideas. In our subsequent meeting and discussion, he often talk about education as a driving force for personal growth and community wellness and I agree with him.

In the past three years, the Town Union has placed a lot of emphasis on capacity building and education. Each year, the PG and his executive members explore opportunities and secure scholarship for all Umuawulu students preparing to write their SSCE. This scholarship that runs into millions of Naira, covers all cost for WAEC and NECO. That is to say that the Town Union has facilitated free o-level for all Umuawulu indigenes, schooling in the town’s public schools. This is happening while some PGs, over 95% if not more, are looking for ways to enrich themselves and empower their pockets. It should not meet us as a surprise if Umuawulu becomes remarkable in academics and enterprise, in the nearest future.

In retrospect, what I think is that every single community in Anambra has come of age to be led only by educated men of vision and character. In reality, Town Union led by progressive visionary PG, can do more for his people than government may do. The idea behind Town Union is for them to drive community based developments, from within. It is not a retirement package for mediocre and power hungry people who cannot think beyond themselves. It is a veritable tool for community transformation and any Town Union that is not doing much to re-position and transform their community, is a criminal enterprise that must be dismantled. We have to get it right at the community level. If we do, we have little worry over governmental failures because good governance is only a natural born child of an organized society. Educated and visionary people should get involved in the leadership of their community and not subject themselves and community to the agony of being led by half-baked, shallow minded mediocre, which is common place in most communities.