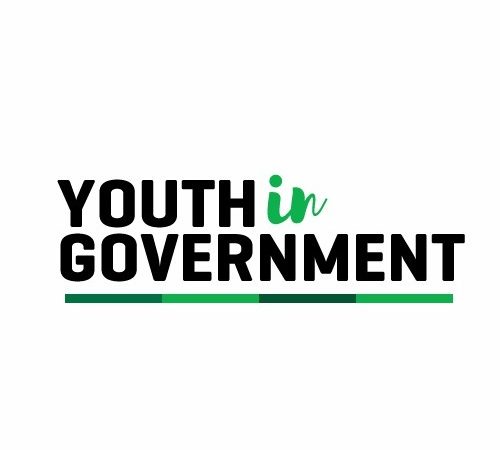 How Young Nigerians are Failing in Political Leadership

The most traumatizing experience is for one to have his hopes dashed right before him. This is very close to what many Nigerians are going through at the moment, as almost all young people in power have not demonstrated sound judgment nor justified their quintessence, in power. Both young and old, who stood firm and supported the not-too-young-to-run debate, in believe that at least, a generational shift in leadership can make some noticeable difference in our polity, are now wondering what the young people in power are doing exactly. I mean this is really worrisome. Of course, nobody can deny that people; whether old or young, cannot give what they do not have. So basically good leadership is about content of the individual and his courage to get real things done, not necessarily about being young and energetic, which can only be but a bonus, other things being equal.

Year 2019 saw the election of many young people into positions of political power, at least, in my home state of Anambra, the House of Assembly is made up of people mostly in the thirties and mid forties. Even the Speaker and his Deputy are in their forties and early thirties, respectively. Also in Anambra, there are at least two Commissioners in their early 30s. Equally, there are Head of Agencies, Special Advisers, Senior Special Assistants and Special Assistants, in their late twenties, thirties and mid forties. We have members of House of Representatives who are in their late thirties and early forties. In fact, it is doubted if any of our senators have clocked fifty years. 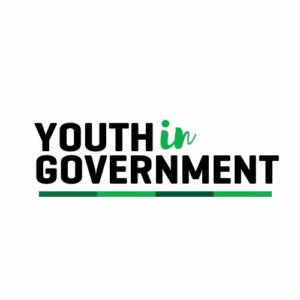 In so many other parts of Nigeria like Oyo State, it was widely reported how the governor appointed a twenty-something years old into his cabinet. The Speaker of the Assembly too, is a very young man, 33 years old. In actual fact, it is perceptible that allover Nigeria, young people have assumed higher stake in the political leadership of their various states and even at national level, in recent time. But the critical question is, what have they brought to the polity?

The very shocking fact is that it is as if the sole aim of young people’s campaign for inclusion in government is just to be there, occupy space and do nothing. They appear much more comfortable with the rot in the system and have no problem at all whatsoever with the status quo. Even the older people within the corridors of power, many don’t seem as conforming as these young people. Most of the young people in power generally have no agenda, apart from dressing up and looking nice for pictures. No new narrative. No drive and no argument. No form of meaningful public engagement. One utterly shocking thing about them is that they are mostly supercilious and filled with a false sense of importance and self-absorption. Always pretending to be busy and dramatizing their positions. Although a handful of them have nice things on their cvs, but in reality they mostly have not a single impact to their name, on ground. They have not also impacted their friends or anybody. They are even much more malevolence, more so, with the way they treat their fellow young people who work with them or even other people that approach them for assistance.

One thing is very clear; it is either we have the wrong kind of young Nigerians in corridors of power across Nigeria, or that young Nigerians really has nothing worthwhile to offer in political leadership. Although it may be too early to pass such a dire judgment, one may say, however, if you are travelling to a far distance, you must first of all decide your choice means of transportation, then get on it and be on your way. These young political leaders don’t seem as if they have made up their minds what they really want in public management. I have not seen any Nigerian youth in government doing something different. Instead, they appear even worse. Many of them have destroyed their friendships with other people just because they had a chance at power. I have not seen them working hard to change the narrative; I have not seen them speaking, even as a lone voice against the unfavourable system. The ones not in power are still the same people on social media platforms trying to hold government accountable. Those who are inside and who ought to make some efforts to alter the trend are more interested in enjoying power and the benefits of their office. Even some of them who used to be active in public debates have suddenly gone deaf, dumb and blind.

By not being able to rise above the prevailing order, they have failed as young Nigerian political leaders. Fact is, it is rapidly becoming another generational leadership failure, which sadly negates the entire essence of youths in government, as a means of empowerment to lead the charge from within, for a better society. So while we are talking about President Buhari and other leaders who have failed us, let us not fail our own generation by rewarding these set of young people with another opportunity in public management.