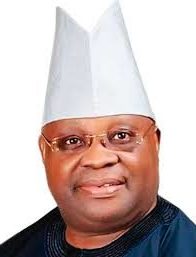 In an affidavit before the Ondo state High court, the Principal of Muslim High School Ede, has said that he was forced to implicate Sen. Adeleke over WAEC certificate. The Principal; Adejare Abbas, confessed that he was ‘subjected to perpetual physical and psychological torture’, by the Nigeria Police. According to him, on many instances, the Police had asked him, using all manner of intimidation to coerce him into writing a statement that implicates Sen. Ademola, but he said, he has not given into the pressure, Nigerian Tribune reports. 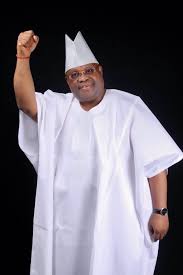 In a related development, Sen. Adeleke who was the Peoples’ Democratic Party-PDP, candidate for the Osun Guber election, has filed a suit against the Nigeria Police Force for infringement on his right over their insistence to detain him, against a court order to the contrary. Sen. Adeleke is being accused of not having WAEC certificate and therefore unfit to become the candidate of PDP.

Earlier, Sen. Ademola Adeleke was declared winner of the Osun Governorship election  by the Osun state election tribunal, which was appealed by the APC and secured victory at Appeal, but again rejected by PDP and Sen. Adeleke who have moved to the next stage of the legal battle.