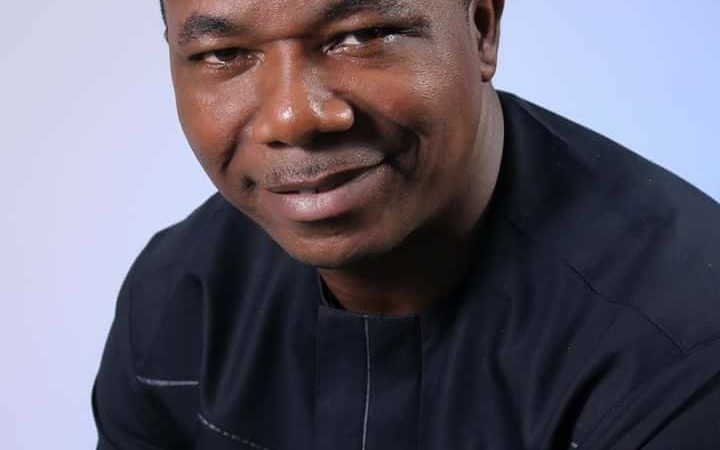 ​- As INEC reaffirms Okey Ezeh as SDP candidate for the March 2, 2019 Guber Election in Imo State
By Nnaemeka Onwusereaka
The political atmosphere in Imo State has become charged, and the governorship pendulum in the State seems to be swinging towards the Social Democratic Party, SDP, especially in the light of the reaffirmation of Okey Ezeh as the Candidate of the Party by INEC.
It was reliably gathered over the weekend that a group within APGA which is made up of sixteen LGA Chairmen, five members of the hand Working Committee, one hundred and fifty-two Ward Chairmen and thousands of their supporters have concluded plans to defect to the SDP in order to deliver Ezeh. 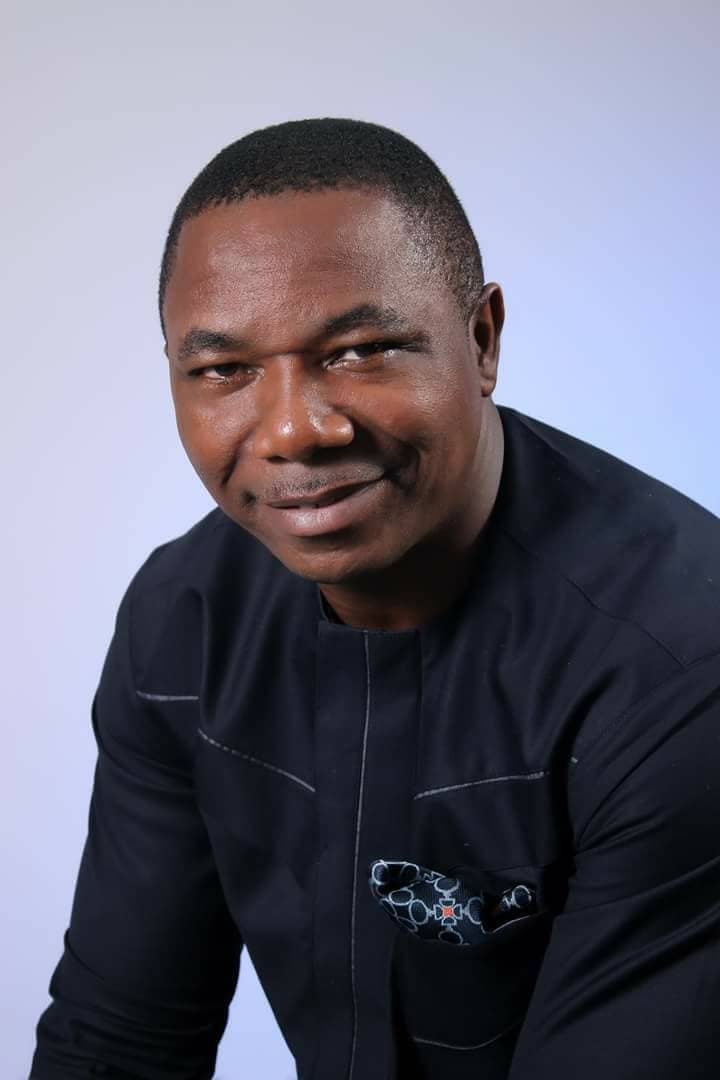 When contacted, An APGA LGA Chairman from Orlu Zone confirmed the story. He went further to reveal that there are three categories of people supporting Okey Ezeh in APGA. In his words, “First are those who are with us and are bent on defecting to the SDP. Second are those who have chosen to stay back to destroy APGA from the inside. Third are those who will simply remain neutral until elections are over. You know their neutrality means they don’t support the perfidy that produced Araraume as the party’s flag bearer, and but because they have other lower candidates to support, they will simply sit on the fence.”
He continued, “Every person that answers APGA in Imo State today owes his or her conscience an obligation to vote Okey Ezeh. He made each and every one of us what we are in the Party. He single-handedly purchased all our forms and funded the Congresses from Ward to State which made all of us officers of the Party.”
Meanwhile, a formidable group within the People’s Democratic Party, PDP, is said to have adopted Okey Ezeh as its governorship candidate and has since initiated moves to dump the party for the SDP. This is coming on the heels of the recent publication of final list of gubernatorial candidates by INEC.
A source within the PDP group revealed that: “Before now, one Casmir Anyanwu had gone to town screaming that the governorship ticket of the SDP in Imo was disputed. We have, however, confirmed that he is a rented agent of some discredited elements within the PDP whose only purpose is to create confusion in SDP. With the INEC list which has been published, the final nail has been placed on their coffin, and they can now rest in peace.”
The source also stated that they are not going back on their determination to give Imo State the best leadership this time which is what Okey Ezeh represents.