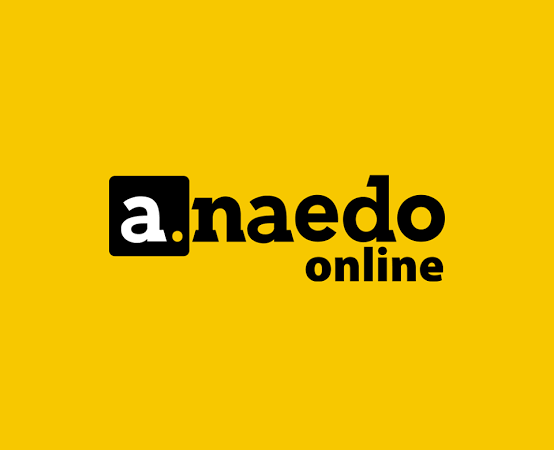 ​In Defense of Anaedoonline

I have read the several publications that followed Anaedoonline’s news report of a court judgement in favour of Obinna Uzoh, against Senator Ifeanyi Ubah, representing Anambra South in the 9th Senate of the Federal Republic of Nigeria.

First of all, the publication by Anaedoonline.com is a mere news report and not a sponsored post. It is a news report and every media house, has the responsibility to report any news worthy event. The difference between a news report and a sponsored post is world apart. If it happens that Sen. Ifeanyi Ubah has a case of such magnitude of which the court has ruled against him, then, such case must indeed go viral in the media space. In the instance the news is not reported, then something must have gone terribly wrong and it is not good for our democracy. The media must keep the general public informed about unfolding event, no matter in whose favour, the may event go.

I have read the several publications and some disjointed, badly written pieces of nothingness velifying Anaedoonline, by people who are known representatives of Sen. Ifeanyi Ubah, in an attempt to gag the media or what a media house chooses to publish. That is laughable and despairful, at the same time. For a start, Sen. Ifeanyi Ubah owns media houses and I am sure he will not permit people to dictate what his media houses publishes. So but even beyond that, how can a mere news report be sensored in a democracy? Is it because the news does not favour the Senator? Why must the reportage generate such needless heat that spilled over into vituperations against Anaedoonline? What crime did the media house commit by mere publication of a news worthy development? 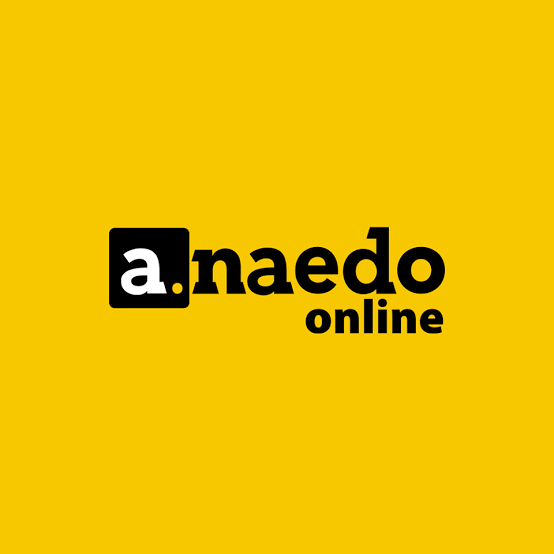 Anaedoonline or its publisher, Cornel Osigwe, has done no wrong in publishing the news report of a court judgement, against Sen. Ifeanyi Ubah.