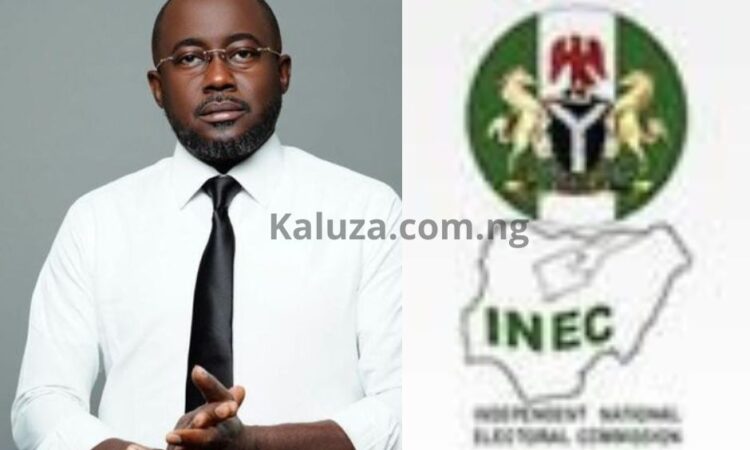 Following the publication of its ad hoc recruitment exercise for the 2023 General Election by INEC, Uzuegbuna Okagbue, who was a frontline aspirant for Anambra Central Senatorial Seat in APGA, has made some suggestions to INEC, in the ultimate interest of good quality public service.

It would be recalled that INEC over the years, has developed a system of recurrent recruitment at every election. This exercise, according to Okagbue, is not the best approach and will not give the maximum anticipated result. “When you recruit new people at every election cycle and then train them, what it means is that at every election, you are basically starting afresh and chances are you would end up with the same or similar challenges in the field”, Okagbue said. For Uzuegbuna, INEC has done a fairly good job at bringing innovation into our Electoral System which has strengthened it. He however insists that on the issue of ad hoc staffing, the Electoral Umpire must do better. “What I am saying is that INEC already has a pool of trained staffers. Some former youth corps members, some higher institution students and some staff of government institutions, scattered all over this country. Instead of fresh recruitment every election season, why not just develop a database and use it. By this I mean INEC retaining their trained ad hoc staff and continue to use them whenever there is election. They will then require fresh recruitment where there is a vacancy. This will save costs for the government and also strengthen our voting processes and management”, Uzu said.

Recurrent INEC ad hoc recruitment might indeed be one of the challenges of our democracy. Sometimes at polling units, INEC ad hoc staff usually struggle with the election procedures or some other rules which might hinder the credibility of the process. Usually, the major cause of this is lack of grasp of the procedure. But this would be different if the staffers are experienced.

On the other hand, Okagbue wondered if INEC is going to ensure that its Ad hoc staff, that usually run into hundreds thousands recruited for national elections, are going to vote while discharging their duties. “Another thing, is it proper for us to have several thousands of people disenfranchised because they are working for our democracy? What I think is that INEC should also smoothly work out modalities to ensure that thousands of ad hoc staff recruited for the General Election, get the chance to also cast their own votes. With their Polling Unit codes, INEC can be more strategic in their posting for duty, to ensure that they are deployed very close to their own polling units, so that while they try to ensure that people’s votes count, their own votes will also count”, Uzu Okagbue proposed.