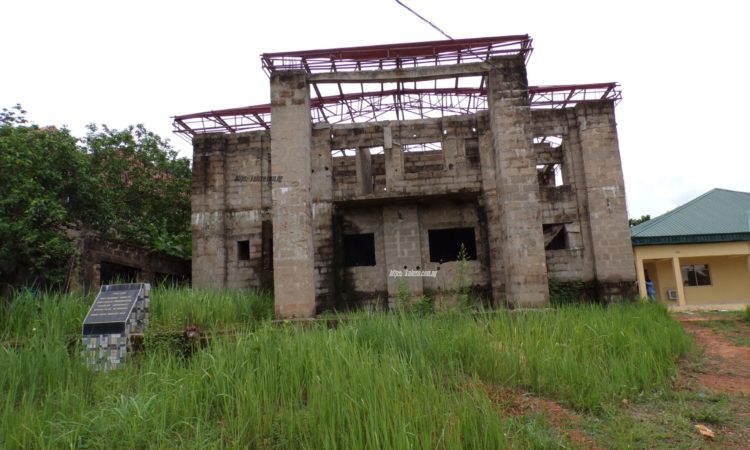 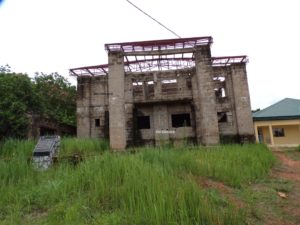 We arrived the Palace of His Royal Majesty, Igwe Dr. Joel Egwuonwu and shortly after, we were joined by HRM. It was a most relaxed moment with the Igwe who related to us some issues Umuawulu is having with Enugu Electricity Distribution Company- EEDC, we also had some good laugh as well as exchanged some ideas on COVID-19. Igwe Dr. Joel Egwuonwu left us with an impression that he is an erudite yet humble Monarch. 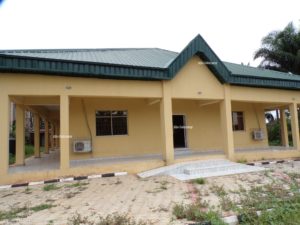 Igwe then responded to our interview questions on his relationship with Ozo Nkalla Iyke the PG of Umuawulu Town Union as well as his performance so far. Below is the transcript of our interview with Igwe Umuawulu; Eze udo the 2nd. 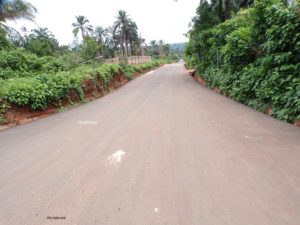 Kaluza: In keeping with interview formality and in the interest of our readers who may not know you Sir, please Sir, can we meet you. 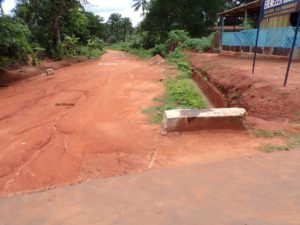 Kaluza: Okay Sir. So Sir, we want to have a talk with you. Your PG Ozo Nkala Iyke, how would you describe your relationship with him, because when you look you see that there are so many communities where the PG is having power tussle with the Igwe, you know, they are going forth and back having argument or having confrontations that is public, some of them they are no longer hidden, some are still doing cat and dog kind of fight. So how would you describe your relationship with Ozo Nkala Iyke the PG? 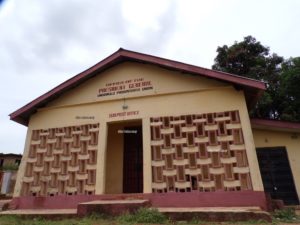 Igwe: Err…Chief Iyke Nkala, Ozo Omeluora is my son. He‘s been the PG of Umuawulu for the past two years or thereabout and he is a very hard working human being. He is a go getter; he is very transparent, very honest. In fact, he goes for whatever that will bring peace, unity and development to the community. He‘s been working very, very well with me. In fact, he is a very loyal and obedient son. If you can see since he came in there has been peace, unity and development. That is to tell you the kind of human being he is. He is a very committed human being. And I wish that all the PG that will be coming after him will be like him. He is somebody I will recommend to any kind of human being to work with. Because, one is that he is not a selfish human being, he is not greedy; he doesn’t go into anything that is not upright. So this is the kind of leaders we need not only in this community but in the state and Nigeria at large. So I wish to continue to work with him. If not for circumstances I wouldn’t want him to step down after his tenure, so I am very glad, I am grateful to Almighty God that God blessed us with somebody like him. So we have been in peace. No hassles. 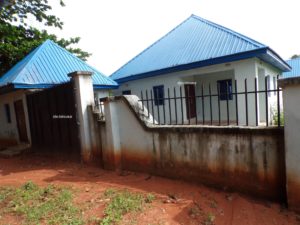 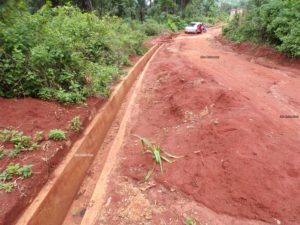 Igwe: Cuts in immediately, Yes, yes, he performed excellently that is why I said since he came in there has been peace, there is development, there is unity; so he has performed creditably and I went ahead to say that I will recommend him for any position in this country. That is the kind of people we need; people who are selfless, who are not self centered.  (He) is somebody who is transparent, very meticulous. So he has achieved, in fact, whatever we want to achieve in this community, we have achieved. So he has done very, very well, very, very excellently well. I thank God for his life. I know he will continue because na ndi be anyi sii na anaha amu aka ekpe na nka (Literally means: you cannot learn how to use left hand at old age. Idiomatically: an old dog does not learn new tricks), I know he will continue to forge forward in that direction. 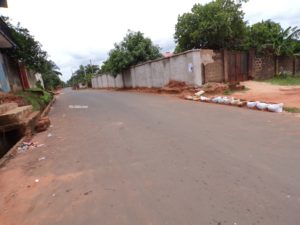 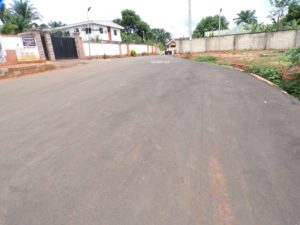