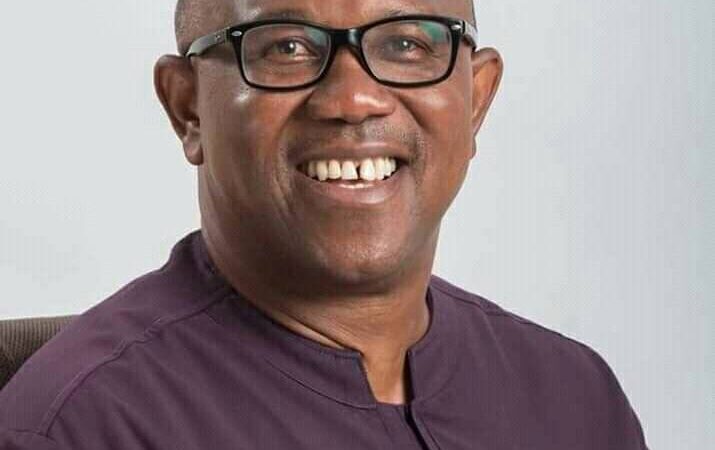 Nigerian politics and democracy have been unbearably monetized, much so that what defines the seriousness of a contestant in any election is how much he or she has to invest in oiling the electioneering processes till the end. In consequence, after all said and done, the single most important driving force in Nigeria’s democratic process is money, all other considerations are secondary. With wide spread poverty fueled by years of mis-governance, many Nigerians are disempowered to the extent that they are not capable of making sound judgment in matters of immense consequence on their daily lives, like an election. Today, it holds true still that many Nigerian voters would comfortably trade their vote for a quick N5, 000 that might only be enough for a decent meal in a day or two, yet, they do not care.

Effectively, installing good governance in Nigeria is something that in some ways could be said amounts to rescuing Nigeria from Nigerians. At some point, there might not be any suitable counsel to someone who is deprived, hungry and desperate. For the most part, many Nigerian voters are deprived, hungry and desperate, and these often show in their choices during election. Because of the desperation to solve immediate basic need like hunger, which if anything, has roundly increased, it is easy to predict that the chances of bad political choice by many voters yet again in 2023, is imminent.

Anybody thinking that vote-buying will not be an issue in 2023 General Election is merely wishing to be surprised. Desire to solve one’s basic need is often stronger than desire for patriotism. Worst still, many people have not realized how the kind of people they support into leadership shape their lives and destinies. For the most part, the reason for this is not farfetched; most Nigerian voters are still occupied with struggling to meet their basic needs. There are thousands of financially disempowered Nigerians, many of whom depend on the traditional political establishments to be able to afford decent meal for themselves and their families. So it is safe to say that poverty is a major promoter of bad governance in Nigeria. But for Nigeria’s Presidential Election in 2023, there could be more. There is rising political awareness, signified by so many activities in the form of public show of support especially for the Labour Party’s candidate, Peter Obi. Although in reality, political rallies are mere festivities that can be attended by anyone. This does not mean that Peter Obi has no real supporters. However, the point clearly is that going out to match and show public support is different from rejecting a cash offer that addresses an immediate need, which target is to influence one’s vote when he or she is left alone in the voting cubicle. The later is a more difficult situation that require more than mere knowledge of the fact that candidate ‘A’ or ‘B’ is better. Essentially because, that knowledge when acted upon has no real capacity to meet one’s immediate need.

Two major groups seem to be the unseen hands driving the ship for a new Nigeria; Nigerians in disapora and financially empowered youths back home. The heightened interest of Nigerians in diaspora in our political processes has offered increased glimpses of hope that Nigeria might just get it right this time. Thousands of Nigerians in diaspora have shown enormous interest in the coming Presidential Election, committing a lot of resources into it, with the single hope that the country can get its leadership right.  In many ways, financial capability of Nigerians in diaspora robs off on Nigerians at home.  The more Nigerians in diaspora are succeeding, the more Nigerians back home are pulled out of the poverty cycle. So, Nigerians in diaspora have multilevel positive impact on our elections come 2023, mostly because of their financial exposure. Interestingly, it is correct to presume that the more financially empowered more Nigerians are, the more they can make better electoral choices. There is also a new group of Nigerians who are in tech industries and with absolutely no political affiliation. A painstaking observation points that these two categories of Nigerians are mostly behind the unsettling campaign for the Labour Party’s candidate. The notion that people just gather without any form of funding and expenditure is incorrect. Any organized meeting has cost implications which people fund. Before, such activities were centralized and can only be funded by those who have politically exposed persons or by the candidates themselves, however, things have changed. With the disapora community and a handful of Nigerians in Nigeria who have some level of financial freedom, Nigeria now has a ‘critical mass’ that can decide the future of the country’s political leadership. Nigerians in diaspora has made significant impact in shaping the outcome of the 2023 Presidential Election, particularly by deploying their money and skills to ignite the people’s burning desire for a different kind of leadership in 2023.

How the 2023 Presidential Election turns out depends largely on availability of funding in driving the various processes. If the Nigeria’s ‘critical mass’ continues with its financial support, the movement in support of Peter Obi could be sustained and that would have a profound impact on the election outcome next year.