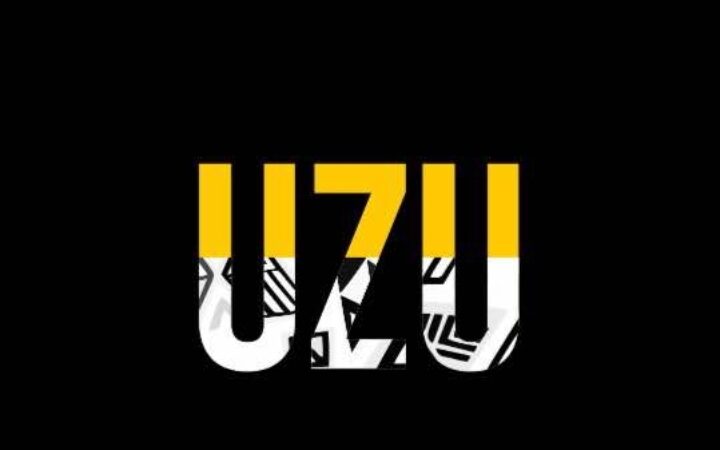 Continuous Voters Registration: Nigerians Must Work Hard to Earn the Government they Deserve at all Levels – Uzuegbuna Okagbue

Uzuegbuna Okagbue has reacted to the ongoing CVR by INEC and the way Nigerians have largely shown interest in securing their PVC to enable them vote in the coming General Election, early next year. In a statement, Uzu described the development as a good omen for Nigeria’s democracy, pointing that for Nigerians to have the type of government they wish, they must do their own part.

Read the full statement below:

I have observed with keen interest the ongoing Continuous Voters Registration by the Independent National Electoral Commission – INEC. My impression is that on a general note, Nigerians are waking up to their responsibility as expected in a democracy. One critical feature of democracy that distinguishes it from other forms of government, is the role and stake of the people in determining who manages their affairs. The role of adult citizens in a democracy, cannot be substituted. They just have to take their responsibility fully. Hence, Lee Kuan Yew, a transformational leader that changed the fortunes of Singapore said thus, “Public order, personal security, economic and social progress, and prosperity are not the natural order of things. They depend on ceaseless effort and attention from an honest and effective government that the people must elect”.

Therefore, it is the duty of Nigerians to elect a credible and dedicated leadership that will work tirelessly for the good and wellbeing of the people. In performing this very critical and fundamental task, there is no excuses. Nigerians must play their role as expected of them in a democracy, in order to change the fortunes of our country.

Ahead of the 2023 General Election, Nigerians of voting age must ensure that they vote in people, that best reflect their aspirations and expectations of an elected government, at all levels.

The ongoing drive to procure PVC is commendable. But it does not end there. On Election Day, let that PVC do its work when each of us takes his own and goes to vote in people that best reflect our hope of experiencing good governance, at all levels of government.