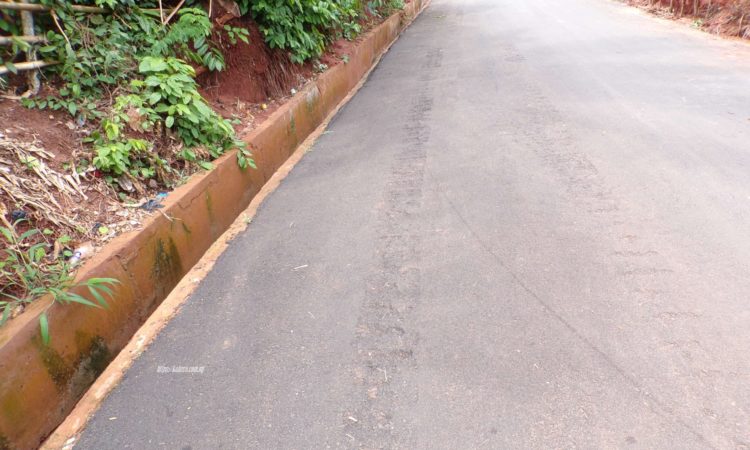 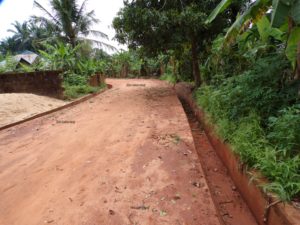 We returned back to Umuawulu to continue our fact finding on the performance of Ozo Nkala Iyke the President General of the Town Union since assuming office. We had already published his achievements in capacity building, education and health, read here. Now we are looking at how he mobilized Umuawulu people to undertake such massive road constructions ongoing or completed in virtually every nook and cranny of the town. 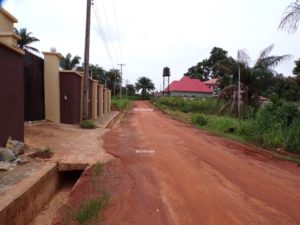 So far, we sighted over fifteen roads, some of which are already completed with standard drainage on both sides, while others are at various levels of completion with standard drainage on both sides. Some of these roads include; the Achalla orji road, Ezi Ofuu undergoing construction, Barr Nkem Anaekie Drive undergoing construction, Agbana hall road nearly completed with asphalting remaining, Umuenu road, Emmanuel Ndubisi road, Amabo road, Eze udo road completed, Ozo Nkala Iyke road under construction, Ezi Echee Square completed, among many others. Interestingly, these roads are being constructed by Umuawulu people. 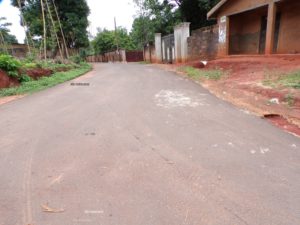 Many of the road projects are undertaken by people whose homes are nearby or around the road. The massive road construction in Umuawulu is simply amazing because they made a lot of difference, totally transforming the town’s outlook. Another worth mentioning observation is that these roads are not poorly constructed as they all have standard drainage on both sides. At the pace the road construction is going, if maintained, Umuawulu will rival mega cities in terms of accessibility and neatness of the roads. 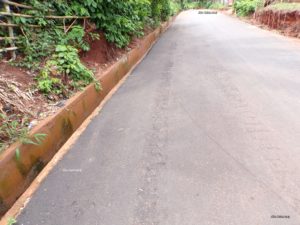 Reacting to what he did, Nkala Iyke noted that he called some of their illustrious sons informing them about the conditions of their roads and threats by erosion and then asked them to do something about it. “I leveraged on my friendship with some of our illustrious sons and asked them to answer our clarion call. Some people responded and it started gradually but before we know, it became a healthy competition among our wealthy sons. We are all working hard to outdo each other in road construction and it is good for Umuawulu, as you can see, I am also trying to construct the road that leads to my house on both sides”, Nkala has said. 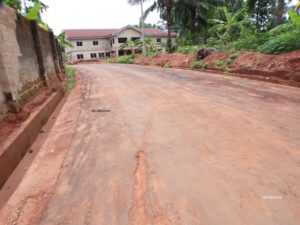 The Umuawulu Progressive Union also undertook so many other projects that include; a five hundred seat capacity event centre that is completed and furnished to taste. Beside this event centre owned by the community is an ongoing construction of a unity hall that has about one thousand seat capacity, a gigantic edifice that is nearing 80% completion. In addition, the Umuawulu Post Office experienced a face lift with some renovation works and painting, plus a business centre now within the post office, the first in Umuawulu. 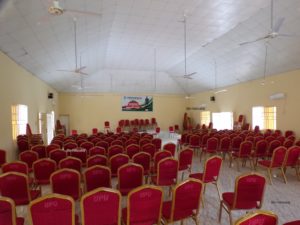 The union under the leadership of Nkala Iyke fenced about 100 hectares Union Secondary school compound, right round with gate. A very massive compound fenced and painted. There is also a modern Health Care Centre fully constructed in partnership with a former federal lawmaker. Behind this health care centre, is an elegant eight class room blocks, newly completed at Umuenem Community Primary School. 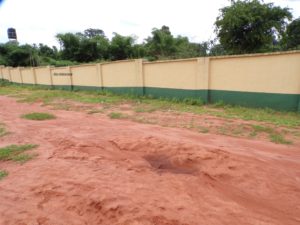 In Oye market, there is an ongoing construction of modern shop nearing completion in an effort to upgrade the market that is already diminishing; this is in conjunction with a former senator who represented Anambra Central senatorial district. 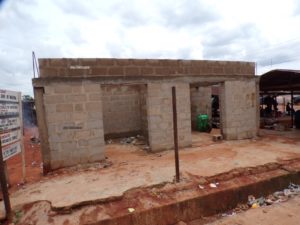 The UPU had a modern bus stop, named after one Umuawulu illustrious sons, very close to the market. The banking sector was not left out as the Umuawulu Micro Finance Bank was birthed under the leadership of Ozo Nkala Iyke, who is also a director at the Bank. 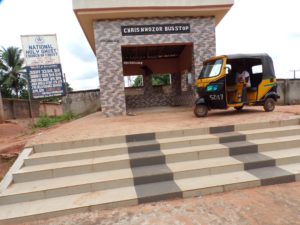 Umuawulu Progressive Union under its current leadership has redefined town union leadership through its ability to galvanize Awulu people to champion the development of their town, and also partner government and government officials, and any other willing organization in the development of the town. We have gone round to confirm each of these projects and they are not audio or paper projects. 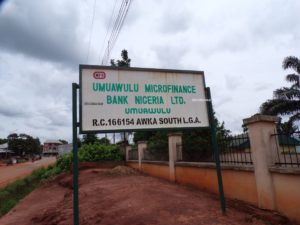 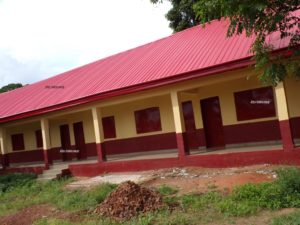 We will now go to interact with HRM Igwe Umuawulu, as scheduled. This interview with the Igwe will feature in our next post.