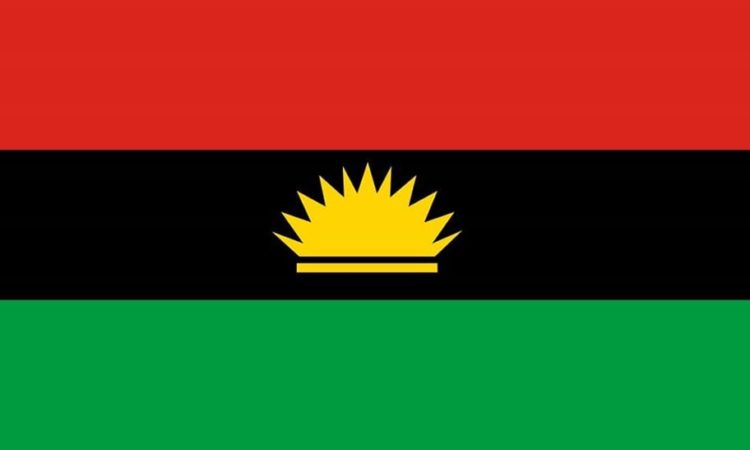 Nnamdi Kanu Having a Test of his own Brand, as Death rumor Thickens

Nigeria’s sensational self acclaimed investigative journalist; Kemi Olunloyo has sustained her claims that Nnamdi Kanu, the leader of IPOB has died in Italy. Initially, this news came as a huge joke and Kemi herself after first publishing it, came back and in one of her tweets dismissed it saying that she had confirmed from her sources that are close to Kanu that he is well and good. But not long after, she reversed herself insisting that someone else has confirmed to her that Nnamdi Kanu has died and that whoever is deceiving people on Radio Biafra; Nnamdi’s radio popular for its propagandist deportment, is not Nnamdi Kanu. This is both funny and insane at the same time. Unfortunately, this rumor has continued to fly with both Kemi and members of IPOB appearing confused as to how the matter will end. Even the usually belligerent IPOB members are apparently overwhelmed, may be bamboozled. 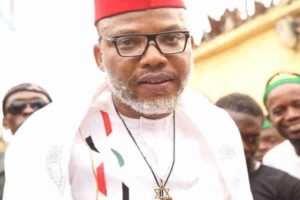 The irony of it all is that it was Nnamdi Kanu who led the onslaught against the sensibilities and intelligence of millions of Nigerians in series of wild propaganda, that Nigeria’s President had died and was buried, the same man is now the one at the receiving end. Recall that Kanu continued to push this narrative that Buhari had died contrary to common sense and without recourse to evidence, to the utter bewilderment of millions of Nigerians who were left in a state of flux as to what to believe. The fact is that Kanu relied on the existing years of mistrust between Nigerians and their leadership further exacerbated by malfeasance, and crass irresponsibility, to mess up the minds of millions of Nigerians with his message alleging that the man acting as Nigeria’s president is Jubrin from Sudan. This propaganda heightened before the 2019 General Elections. He went as far as highlighting how to know that the President is not Buhari but Jubrin. Some of these highlights according to Kanu are; difference in facial expression, difference in height, age difference as one looked younger, among other ridiculous and frivolous claims to the chagrin of millions who were subjected to trying to measure President Buhari’s height over their television set or mobile phone. Nigerians were equally subjected by Kanu, to scan frantically for President Buhari’s older picture and compare with the recent pictures. Such was the extent of Kanu’s cutting edge propaganda. Several people believed him, many who do not believe him were left more confused as they could not say for sure if President Buhari was Buhari or Jubrin from Sudan and they could not confirm the truth for themselves. It was a torture to the level that people then openly argued while watching the 2019 presidential campaign tours, if it was Buhari or not Buhari. And I am talking about people who were not IPOB members or even Igbos. Although not all Igbo people are IPOB members or even interested in whatever Nnamdi Kanu is doing. Millions of Igbo people are against Nnamdi Kanu because of his style which is seen to be counterproductive. Nonetheless, Kanu enjoy the followership of thousands of IPOB members, an organization that apparently is driven by herd mentality and in which there is the impression that Kanu’s decisions and utterances and conduct are not subject to any dialogue, whatsoever. Not surprising, he goes by the title of Supreme Leader. 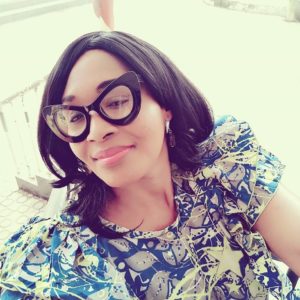 Now that the table has turned and Nnamdi Kanu is said to have died in Italy, just as he claimed that President Buhari had died in London, how will he respond to it? Undaunted, Kemi has continued and even intensified her claim that Nnamdi Kanu is dead. It is not exactly clear what Kemi had set out to achieve by such scandalous claims that cannot be proved with solid evidence, just like Nnamdi failed to prove Buhari’s death with evidence. 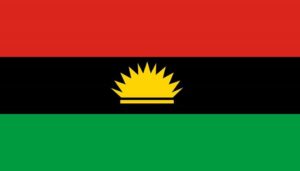 This life is indeed turn by turn! On the flip side, many people thought Kemi may have really been informed by someone close as she claims, because when Kanu disappeared for almost one year, nobody rumored of his death so why now? And that makes some sense on the surface. I am wondering how Mazi Nnamdi Kanu will be looking at the news of his death unfolding right in his face, may be just how odd it must have been to President Buhari to hear that he died and was buried in London or wherever. Just how weird it must have been to Buhari’s family and friends.