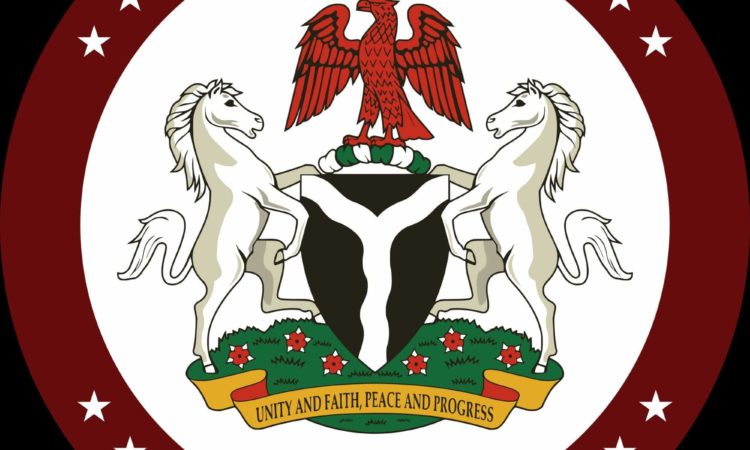 A former Governor of Abia state and Senator-elect for Abia North senatorial constituency, Orji Uzor Kalu, has intensified efforts to emerge the Deputy Senate President of the 9th Senate, which inauguration comes up early next month. Kalu, a two term Governor of Abia state who had in 2015 failed to be elected into the senate, though he was elected to the House of Reps in 1991, just before the military disrupted the then fragile Nigerian democracy.

In the race with him are; Sen. Ovie Omo-Agege of Delta state, the man in the eyes of the storm when some thugs invaded the chamber in the full view of the world, and forcefully removed the mace. Then, the 71 years old Sen. Francis Alimikhena, representing Edo North. Sen. Kabiru Gaya of Kano state representing Kano South. The 66 years old Sen. Gaya has been in the senate since 2007. Finally, Sen. Ajayi Boroffice, a Professor from Ondo state and representing Ondo North in the Nigeria senate. He is 70 years old and was elected into the senate since 2011.

All the five front line contenders for the position of Deputy Senate President, are of the APC. In all, only Sen. Orji Uzor Kalu is coming to the senate for the first time. However, the politics of the 9th Assembly leadership will likely take many people unawares just as that of the 8th senate whose tenure of office is coming to a halt.

For now, all contestants are doing their best campaigning among their colleagues and hoping that the APC zoning arrangement may be in their favour, as it is still unclear where the party will zone the position of Deputy Senate President.