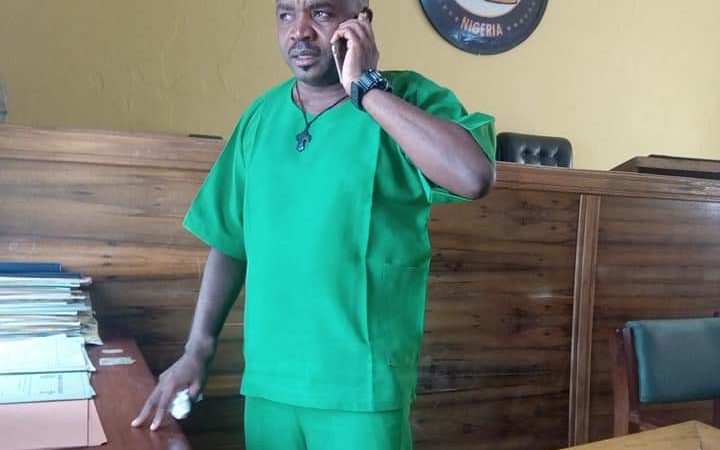 Anambra High Court sitting in Awka has discharged and acquitted the two remaining suspects standing trial for the attack on worshipers at St. Philips Catholic Church, Ozubulu in Ekwusigo Local Government Area of Anambra State in which 13 people lost their lives.
Recall that unknown gunmen had on August 6, 2017, invaded the Church in a commando style and shot sporadically, killing many worshippers and wounding others in the process. The incident which generated heated arguments nation-wide, received the attention of the government of Anambra state with the governor vowing to ensure that justice prevails and the killers brought to book. 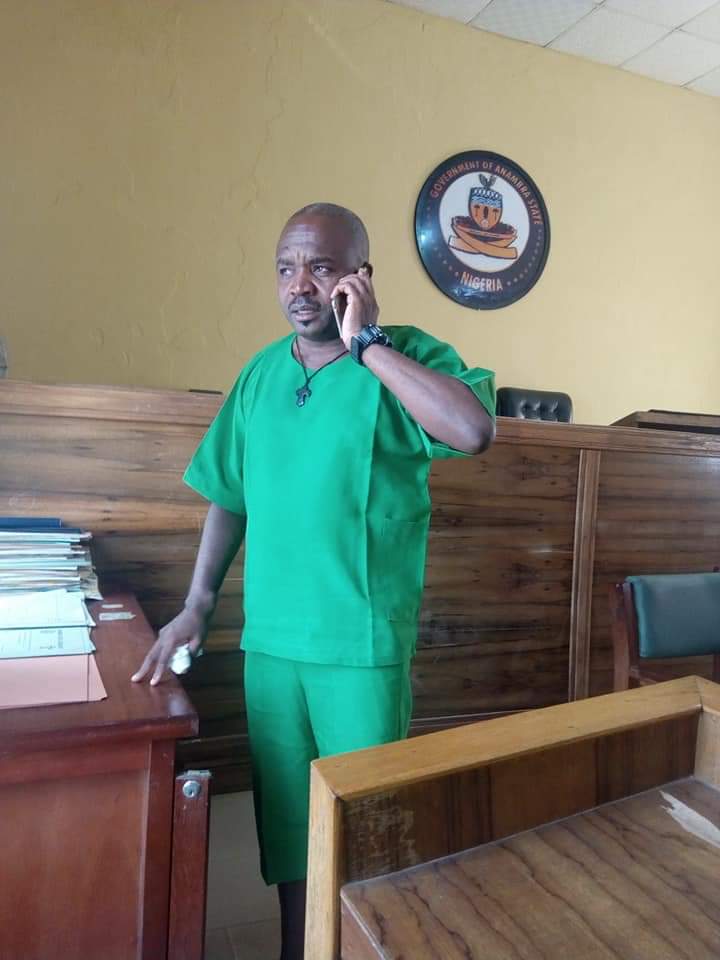 Chief Great Akpunonu in the Court

Four persons were later arraigned in court, in connection with the massacre and two had earlier been discharged.

The four suspects- Chief Great Chinedu Akpunonu, 44; Vincent Ike, 57; Chukwudi Ugwu, 30 and Onyebuchi Mbanefo, 46, were arraigned on a 24-count charge in Suit No: HN/36C/2017 bordering on conspiracy and murder, while others allegedly involved in the attack were at large.
In a judgment that lasted for four hours, the presiding judge, The Hon. Justice Fidelis Aniukwu ruled that the prosecution counsel was unable to prove beyond reasonable doubt, the allegations leveled against the two defendants, Chief Great Chinedu Akpunonu and Onyebuchi Mbanefo. 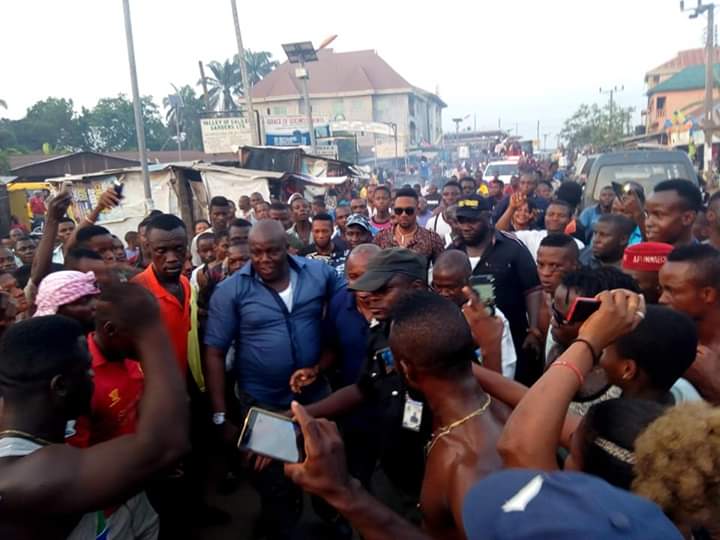 Well wishers jubilating over the news of Chief Great’s acquittal

The Judge had in January 18, 2019 discharged two of the four persons charged with the attack, one year after the commencement of the trial, for lack of proper evidence.
According to Justice F. I. Aniukwu, whose judgment reads in part, ” that the shooting that took place on 6/8/2017 at St. Philips Catholic Church Ozubulu is unfortunate. It is, however, more unfortunate that the Prosecution was not able to prove that the Defendant took part in the shooting. The consequence of a finding out of guilt against the Defendant or any of the Defendant is death by hanging. For the Court to make a finding of guilt, therefore, the Court insists on cogent and concrete evidence the standard of which is enough to ground such finding against the Defendants. Such evidence was not led before me. In the circumstances, I am constrained to return a verdict of not guilty in favour of the Defendant in all the counts against them. The Defendants are hereby acquitted and discharged in all the counts of the charge”. 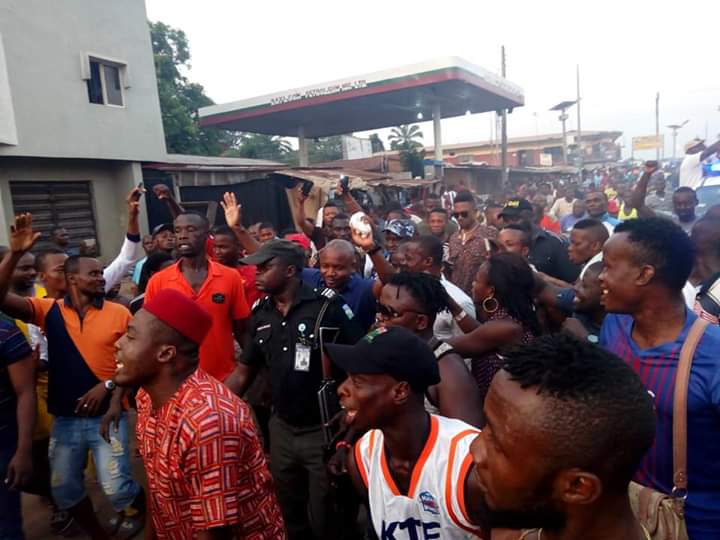 Friends and supporters jubilating and celebrating the Court’s judgment

Speaking after the ruling, one of the defendants, Chief Great Chinedu Akpunonu said “God has vindicated me from an attempt by some persons to smear my reputation”.

He, however, said he has forgiven his accusers and appealed to them to join hands to ensure that peace reigns in Ozubulu community. 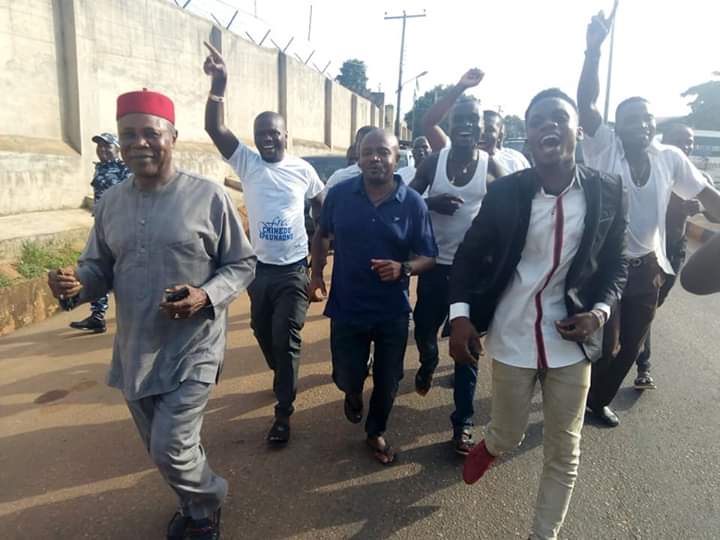 The accused released from Awka prison