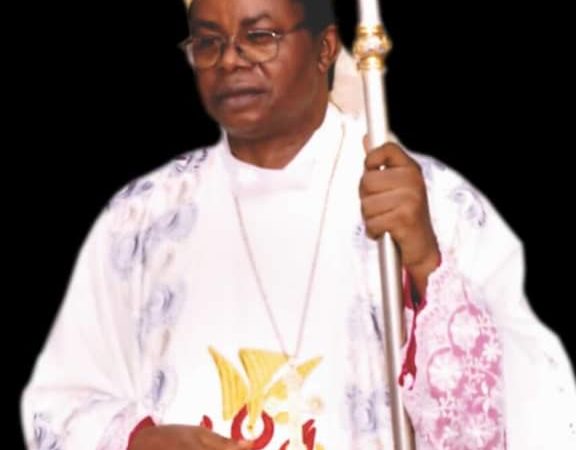 ….Urges Nigerians to Keep  Faith With INEC
By Abuchi Onwumelu
The Catholic bishop of Awka Diocese His Lordship Most Reverend Paulinus Ezeokafor, has appealed to Nigerians to have faith in INEC to give the country a credible election .
Bishop Ezeokafor made the appeal at the Retreat & Pastoral Center, Nodu  Okpuno, in Awka South Local Government Area of Anambra State while reacting over the postponement of the presidential and National Assembly elections by INEC.
Bishop Ezeokafor who said the development came to him as a shock, regretted that the situation had caused a lot of financial loss to many Nigerians especially those who travelled from far and near to be part of the process.
The prelate explained that even in the face of the challenges, Nigerians should not place personal gains above the interest of the nation, calling on them to endeavour to come back next weekend to vote for leaders who have interest of the masses at heart. 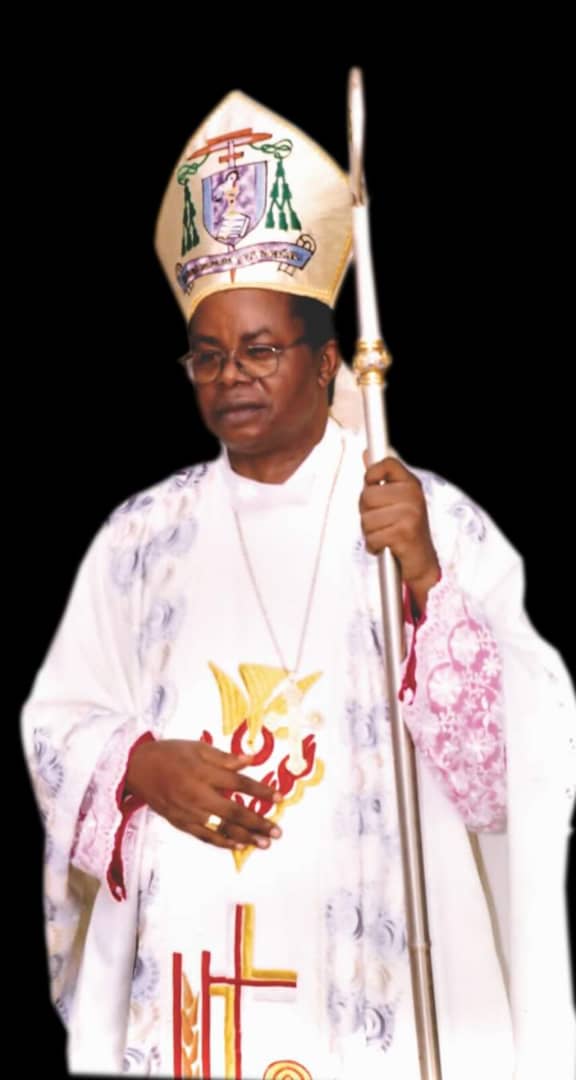 He said that it was better to have a delay and get it right than rushing to get it wrong, and recalled that never has it been heard that election was postponed on the exact day it was scheduled to hold.
While urging Nigerians to see it as a duty that must be fulfilled for the betterment of the citizens, bishop Ezeokafor cautioned against vote buying and selling which he said was a mortal sin, adding that nothing was worth mortgaging one’s conscience.
Bishop Ezeokafor charged INEC to prove their worth by organising an election that would be devoid of rancour, preference , but to conduct an election that will be free, fair and credible, as Nigerians and international organisations are looking up to them to get it right this time around.
He noted that Awka diocese through his directive had been on special prayers since the eight of this month for the election to be successful, and would continue till the end for the results to be achieved.
The bishop advised against violence which he said had never helped any situation, and said every one should be predetermined on who to vote for so as not to be deceived.
According to the bishop, no sacrifice would be too much as long as the aim was achieved.