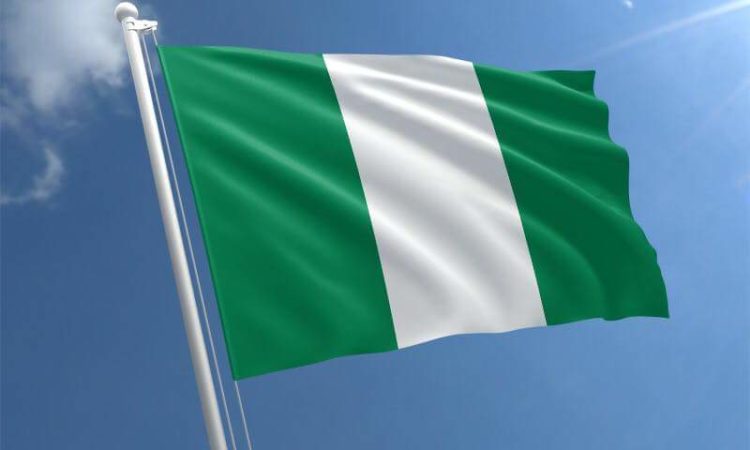 The Gap Between Government Efforts to Empower Citizens and Actual Impact, is a major Reason Good Governance Erodes the people

In Nigeria, the problem is not absence of good laws, or structures, government agencies and enabling configuration, composition, the right skill and man power. The problem is not that Nigeria do not have enough laws or enough government so to speak, to make life better for her citizens, create a more responsive and functional environment. The challenge however, is that there is a law, a system, structure and all, designed for a purpose they have completely fallen short of, not by their nature or internal insufficiency or even dialectic, but by the actions of those managing the aspirations, expectations, and mandates of Nigerian laws, government and enabling institutions. In consequence, almost every government policy, institution, agency and programme or project, designed to benefit the public are quickly overrun, then pillaged,  hijacked, distorted and rendered impotent. That is the destiny of every government designed programme for public benefit in Nigeria. They always end up not benefitting the public, leading to proliferation of agencies, institutions and intervention programmes. The Independent Corrupt Practices and other related Offences Commission and the Economic and Financial Crimes Commissions, comes to mind. In cases where there is no duplicity, the problem remains constant. To buttress, look at the Federal Government Scholarship Board. A few years ago, my friend and I had a very funny experience when we wanted to apply for the scholarship. The Board could not be reached by email and could not be reached by phone. About 24 hours to the end of the scholarship application, a time too short to make a successful entry for the scholarship, they responded to our calls, and informed that the scholarship is closing the next day. Perhaps, this was the experience of many others who like us, wanted to try to see if we could benefit from that public good. Now, whether it was deliberate or in error, the fact is that the purpose of the public good has been put to question.  The Niger Delta Development Commission – NDDC, has become a haven for all kinds of recurrent fraudulent adventures almost since inception. All kinds of tales of mammoth corruption go on in the commission, defeating very proudly the essence of the establishment which was to augment government’s developmental efforts in the Niger Delta area.

The problem has always been that the people have no stake in reality, claim or benefit whatsoever, to government efforts that were originally or at least in theory or on paper, designed to benefit the them. Government apparatuses do not serve the people. Let us not mention the more recurrent accusations of abuse of power against security operatives in Nigeria, paid with the taxes of the people they victimize. There is always a disconnect between the clear and sometimes expressed intent of government efforts for public benefit and wellbeing, from what the public actually get. Much so that it has become a defining character of Nigerian state and the people are already used to the fact that whatever government is involved in, is ultimately not designed for their profitability. Nigerians have resigned to living as if they have no government. More terrifying is the fact that as the people keeps being isolated or bypassed in each instance, government keeps creating more and more agency to meet public need, sometimes to contain agitations and protests. Yet, the same fate quickly befell the new agency, institution or apparatchik. Hence, protests, agitations, discontent is eternal in Nigeria because, the problem never gets solved. When we place this in perspective with regards to agitations for restructuring, having a new constitution, state police, electoral act debate, just about everything that is subject to contention in Nigeria, will the people, the ordinary Nigerian people, benefit ultimately from all of these or will those systemic changes also be soon hijacked to serve the interest of a few, as has been the case? At least there is no law preventing state governors from developing their own states. In fact, let them also develop their own local government or village. There is no law, absolutely nothing preventing local government chairmen from doing so. You cannot find anywhere in any law in Nigeria where senators or members of the House of Representatives or State Assembly, are prevailed upon, from making judicious use of their constituency allowance, or pursuing publicly profitable venture with the powers already vested upon them. How then will they suddenly make the public the center of governance if more powers are accorded to them? This is a question many people are not yet asking.

For Engr. Odera Ozoka, an aspirant for Anambra Governorship on the platform of the All Progressives Grand Alliance –APGA, the problem is in the nature of our politics. “In advanced countries, there is corruption. But they do not compromise standard. A project of for instance N2 is budgeted with the maintenance cost for a period of time. At the end, the project which is N2 will be delivered at the exact real cost, with the maintenance cost. Then maybe you find some 50 kobo somewhere that is neither part of the job nor part of the maintenance. It is for those that did the job. Now that is still corruption, but it did not compromise public good”. But in Nigeria, Odera regretted that over 80% of the money budgeted for a project goes into private pockets. “They just share almost everything and leave absolutely nothing for the project”. As a result, what you get is a public that is abandoned by their leaders. This is evident in the number of abandoned projects scattered all over the country and even more so in the quality of public infrastructure across Nigeria. According to Odera, 37 years old, Harvard trained investment banker of over a decade, who expressed shock at the ridiculous level of deprivation, malicious underperformance, and plain wickedness that are characteristic of our politics in Nigeria and specifically, in Anambra state, “Nigerian leaders and politicians need to appreciate the towering fact that politics is about public service and everything else is secondary”. 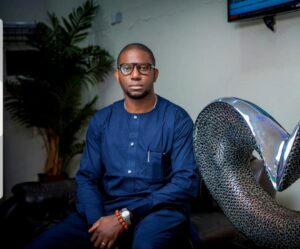 In Anambra state, we recall that Governor Obiano upon assumption to office bought into a novel idea of providing seed capital to young entrepreneurs in the state. This innovative approach to wealth creation was the brainchild of Hon. Greg Obi a former banker and the current commissioner for local government in Anambra state. That was how the Anambra Small Business Agency – ASBA was developed, and charged with the responsibility of assisting small businesses in Anambra state with loans. However, almost seven years after the formation of the Agency, there have been several reports of how the agency have been politicized and instead used for political rewards instead of assist real entrepreneurs who need funds to improve or start up their businesses. Sad tales of how several requests by teaming Anambra youths were not attended to by the agency, abound. Engr. Stanley had a telling experience with his applications for loan from the agency, after his studies in the United States and he returned to establish a modern car care centre. So frustrating was his experience that he eventually resolved to raise the capital he needed by himself. This is the experience of most Anambra youths who often fail to access loans or any kind of financial facility from banks for lack of collateral and also are not assisted by ASBA for reasons they cannot tell. This is yet another story of how a good, and well intentioned government agency have fallen short of target and instead of serving the public, has become a burden and one of the sad experiences of the people. 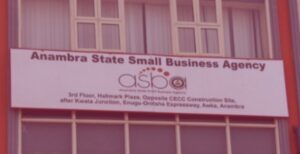 So how then can the people begin to profit from programmes designed for the utmost benefit of the public? “We have massive human capital in Anambra state. A lot of people here have mindboggling, incredible ideas and have enough training and skills but lack startup support”, Mr. Ozoka said. To address this challenge, Odera opined that he intended to provide seed capital in form of loans and in some cases grants and then design the programme in such a way that those who receive loans or grants are mentored and their business ventures monitored over time. Beneficiaries will also be given incentives ranging from tax breaks to writing off part of the loan, among others, depending on how well they have done. This Odera remarked, “Is the sure way Anambra can create a new generation of multimillionaires and job creators”. This is the exact recommendation from Prof. Kingsley Moghalu who has proposed venture capital for young entrepreneurs in form of capital, not credit. For Moghalu, to raise massive wealth creators, Nigerian government should set up a venture capital of nothing less than a trillion Naira and must hands off in the management of the fund. Yet, will that really get the people it is intended to get to? To address this persistent gap in Nigeria’s polity, Odera said that the problem is rightly in the nature of our politics, where public good is dispensed to political allies and cronies, such that there is nothing left for the actual public, for any good. 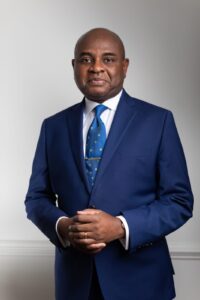 At the end of the day, we are back to our point of departure. No country can rise above the sensibilities or dominant character of its leaders. The quality of people we elect reflect on how the people stand to benefit from their government. The reality is that functional systems are built by people who understand why it is important to have a functional system. It does not just happen. So the task is to get the right kind of people with the right kind of training, skill and orientation for public management, at all levels.

In Anambra state, the coming governorship election should be a verdict on the willingness of Anambra people to enthrone excellence and credibility. The people must elect a governor that will increase the stake of the public in their government. A governor that is willing and ready to give all Anambra people chance to grow and create wealth through leveraging on government’s opportunities.