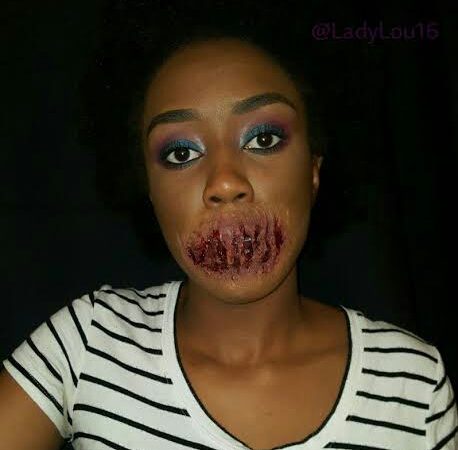 The overgrown, almost perfectly socially accepted silence of most Nigerians in matters affecting them, remain some of the most radically reinforcing and motivational background, for the level of chaos, lawlessness, abuse of power and office, abuse of due process, all sorts of violations, impunity, crass impudence, and any other ill as may be clearly seen in Nigeria, today.
Truth is, where ever you see wrong in Nigeria, there are people ready to do anything, even the unthinkable in an attempt to justify the wrong, so that somehow, they can profit from it. But the most dangerous set are those who stand by the side, neither supporting nor opposing. Perhaps, for keeping silent, they can benefit from either side, they figured. Therefore which ever way it goes, they are covered, they assume. These are the exact kind of people, the very ones anyone who is alarmed, must  employ carefulness in dealing with them. Their selfishness or fear, are misplaced. Utterly misplaced. They already are forced to deal with the same things they feared, yet they are so relaxed and loath taking the honourable path to at least, ask question. They are never aligned with pursuit of community and collective interest. What kind of collective interest can be pursued when majority of a whole, are just there, colourless, just swimming along?
The silence code has permeated so deeply much so that people feel so intimdated, so fearful and terrified to stand up and be counted or speak up, no matter the level of provacation and evil being perpetuated. For whatever reason one chooses to remain silent when he or she should speak up, it cannot be justified. There are far reaching consequences and implications on the larger society which tends to suggest that the people dont really care, maybe they are not really affected. Thereby reinforcing impunity and encouraging abuse. Most Nigerians are spinless, gutless, maybe also thoroughly confused. Perhaps, beaten by hardship, abused and humiliated, many Nigerians have learned the unspoken code. They have learned the indignifying act, to do whatever it takes, to maintain status quo. They dread to be quoted even when they speak the truth from their hearts, as one may dread the most dangerous disease. Hypocrites getting by. Just existing. Angry but not angry enough. Resentful over the failings and day light criminal oppression and violation, but too pallid, to hold and express a valid opinion that mirrows the exact desires of their hearts; one that meets their deepest expressions, within. 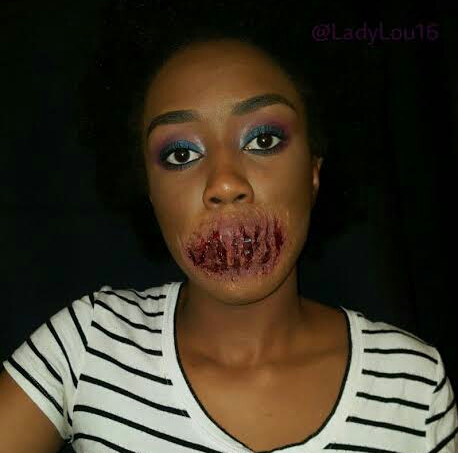 There is no seriousness, non at all to get things working, as they should. What are Nigerians afraid of? The same reason they fear, for which they fail to speak truth to power befall them, even in their silence. Making the society a cesspit of failure with crashed ambitions littered all over. Characterized by deep systemic failures and Frustration. A natural consequence of which Nigeria comfortably mimicks a monumental sphere of victims, no, accomplices.
For no matter how they, in vain, struggle in private or within themselves, to be distanced from the ills and wrongs in which they operate and doing nothing about it, they ultimately reap from the system or they hope to gain some reward in future. Making them mere opportunists. Victims only because they are not as priviledged as the oppressors. And therefore not interested in what ordinarily should be the focus and preoccupation of  honourable and responsible citizens. Most Nigerians unfortunately see public good in terms of how they fare. Such bizzare, extremely unthinkable thing, yet the reality of most Nigerians. The fact however is that at the end, many of these people become victims, but in truth, they are victims of their own accomplices.
The very reason impunity thrives, unquestioned and unchallenged, is the silence of the majority. What can be more destructive than having majority of citizens unwilling to be forthright, just silent over any and every issue, though affecting them. No honest opinion. No concern. No question. Just silence; which is rightly read to imply acceptance and in sync with the prevailing praxis.
Nobody wants to appear to be the one challenging the authority or powers that be, even when they know that they ought to raise some questions. They know that they deserve some explanations and should be accorded some dignity. Yet, they keep quiet. Hoping that somehow, God will help them or may be one day, the reality will just varnish or they will now be in the same position and then call the shots. They are not actually interesting in finding a long lasting solution. Everything is wrong with this Nigerian code of silence. It speaks of a people so dehumanized, that right or wrong depends on who did what.
Every notable human advancement was acheived on the alter of impetuous consciousness and free expression. Nigeria cannot advance beyond the level to which majority of her citizens raise their voice within their own right, against what they know to be wrong, not minding who is involved. The oppressors will never get tired of inventing new schemes as long as there remain silence in the face of oppression.
Raise your voice. Stand tall. Speak out. Talk is not cheap.