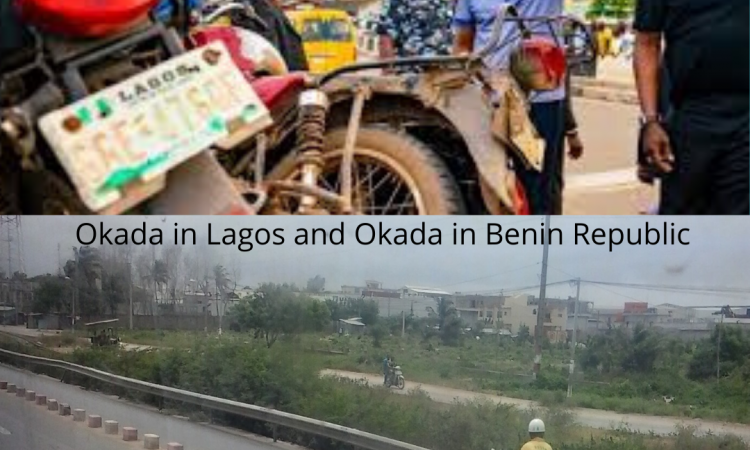 What Exactly is the Point of Okada and Keke Ban in Lagos?

I had assumed that the news of okada and keke ban in Lagos was only a joke. Maybe I was really trying to imagine how movement around Lagos will be without flexible means of transportation. Quite frankly, I don’t expect the Lagos state government to be this simple and rash in taking such a fundamental decision that will directly impact on tens of thousands of her people.

Lagos is dangerously congested. The city has literally passed the level of overpopulation. It is congested to the point that it will take a major national alteration on the fabrics of Lagos attraction, to modify the prevailing situation. Lagos roads cannot serve all the cars in Lagos. Even all the cars in Lagos cannot serve Lagos state residents. In the meantime, the best Lagos state government can do is to manage the situation and creating chaos through ban of viable means of transportation, is not one of the ways the situation can be managed. Already, thousands of Lagosians depend on okada and keke for both making a living and commuting to work and around the city, daily. Even the state raise considerable amount of public fund from their daily toll. In perspective, Lagos state has suddenly dragged a few thousands of its residents, into unemployment, with the attendant dangers and consequences. More so, Lagos state has equally forced the great majority of its people to take greater pain in commuting to work and around the city. This will affect productivity, time management and the already terrible stress level of Lagos residents. That singular act has also denied the state government the revenue that accrues to it from daily okada and keke toll. 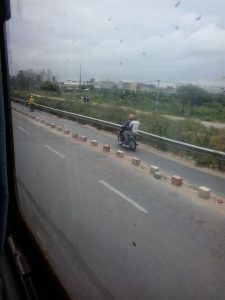 Picture of Okada running on its own path, in Benin Republic

I understand Lagos state government is building ultra modern bus terminals, which maybe the major reason behind the ban; possibly to create market for the government buses. But the fact is that for a city as congested as Lagos, every means of transportation ought to be encouraged. Okada and keke ban cannot put an end to security challenges in Lagos state. It cannot put an end to accidents, after all, we have not banned airplane for killing people in hundreds each time there is an air mishap. Instead of banning okada and keke, Lagos state missed a golden opportunity to regularize okada and keke in Lagos, so easily. With investors like Opay, Gokada and Max in the okada business, Lagos state government would have worked with them to stabilize and modernize okada and keke as a means of transportation in Lagos, as well as train their drivers, because the state simply needs it. Okada has saved so many Nigerians from missing their local and international flights. Lagos traffic is a nightmare. So terrifying that if you are unfortunate to be trapped in a major holdup, you can waste your whole day right at a spot, which is why many Lagosians spend most of their time on the road. It is that bad. Okada and keke are just there to fill a void created by congestion and spiraled by poor city plan review and upgrade. 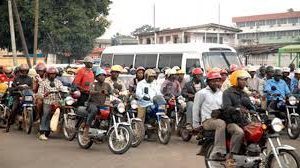 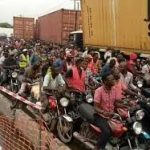 So what point exactly is Lagos state government making, with the ban on okada and keke?