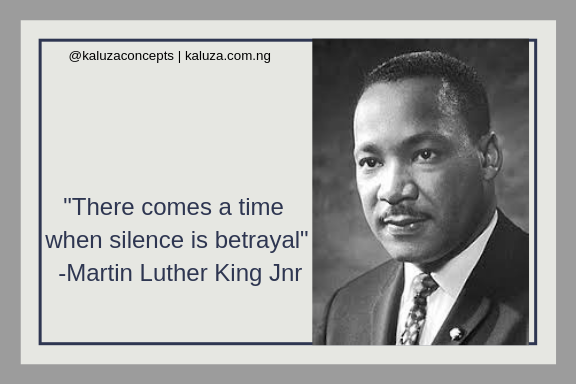 Every politician is interested in knowing who his major enemies are. Without exception, every political office seeker wants to know who constitutes the major threat to his political aspiration. For some reasons, almost without exception, every office seeker usually focus on opponents and other perceived political enemies, real or imagined. There is a greater danger, however, and that is not your opponent. Who then is your greatest stumbling block?

But, in truth, who constitutes the greatest danger to one’s political aspiration? Clearly, someone in an opposing political party is already a known opposition. If you seek for an election in party A and your rival seek for the same position in party B, without any further  effort to dig deeper, candidate A is fully aware that B, is an opponent and vice versa. Similarly, every known supporter of A opposes B and vice versa. This is clear, simple and straight. 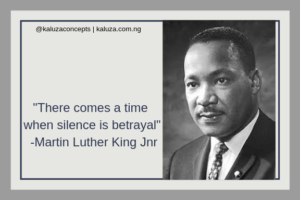 Then, why do contestants often focus on this known opponent? I mean, if you already know that this person is an opponent and it is evidently clear to you that s/he is contesting to win you, why would you still focus your campaign or election strategy on an opposition? The point therefore is, if a known opponent who may be classified as an enemy, endangers your political aspiration, this is a given. It is what it is. You already know this.  It stands to reason that a known opposition is not the biggest danger to your political aspiration.

What then is the most endangering factor to one’s political aspiration?
Strategically, a known enemy does not endanger your aspiration. If it is already clear that A is an opposition, what is more? The implication is that A can do nothing less, aside what opposition does.

Now here is the thing. Your major challenge and without doubt, the most dangerous threat to your political aspiration are people within. Those in your team or party, who pretends they are for you, but are not for you. They are the people that endangers your political interest the most. These are the same people that will be entrusted with your electioneering responsibilities. Your victory lies with them. But if they are not for you, they are the people that will not think twice to sabotage your aspiration. It will be more difficult and extremely overwhelming because, they are insiders. You don’t know them and that is the most troubling thing.

Anybody seeking to be elected must focus on the people he is 100% sure of, people who are fully and openly in support of his aspiration. If they are fewer, it is better to reinforce them and work with them, than work with many people whose support you are not sure of. Think of your key field operators, as a matter of life and death, if you want to win. Select them carefully, as one would choose life over death. If someone is with you, but in secret, it is safe to believe that they are not with you, until they show it openly. Even the one who is against you openly has more dignity and can be trusted more than the one who is for you, secretly.