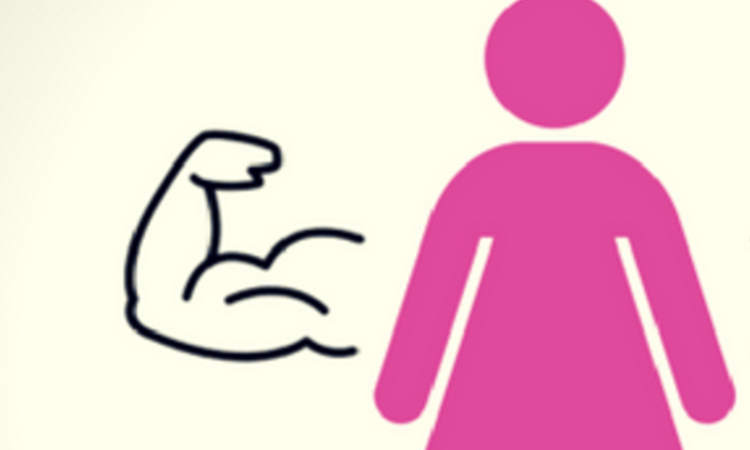 In many, if not all Nigerian homes, you will hear the man often say with pride, “in this my house” or “not in my house” and many of such phrases with the unmistakable message that they are the ones who own their houses. Of course, this common saying among men is predicated upon the fact that they are the ones who built the house or pays the rent. Therefore, it does appear, as common sense may dictate that in truth, the man ought to take pride in his ability to build a house for his family or pay rent. Whatever be the case, the man is happy, fulfilled and proud to fully lay claim to his ownership of the house. This is further strengthened by the fact that nobody contends their ownership of the house. I have not heard or seen any woman contending the ownership of the house with her husband. So it is as if there is a general consensus that it is indeed the man that owns the house. But this is not true.

Why it is not the Man that Owns the House

But here is the main thing. The man pays the rent or built the house, yet he is not the one that actually owns the house. After paying rent for two or three bedroom apartment, the man manages to get a corner in the wardrobe inside the master’s room and leave the other 2/3 space in the wardrobe for the wife. Yet, the wardrobe door is not spared. Some of her belongings are just best hanged on the wardrobe door, either closed or opened.  Then, she takes over the floor of the wardrobe for her boxes, while the man may not even have a good box or manages to keep his box or travelling bag at the end of the floor of the wardrobe or at the top of the wardrobe. The man then stays at one side of the bed, while the woman takes the remaining space, usually more than half of the bed space. The woman will have a rack dedicated to her handbags and still share the side drawers with the man, with her make ups, combs etc, taking all the space, yet her watch is on top of the fridge, with some of her jewelries, for ‘easy access’. In the bathroom, her face scrub and all the other cosmetics, plus soap, sponge and toothbrush occupy the entire space while the man manages to have his sponge hung on one tiny corner. 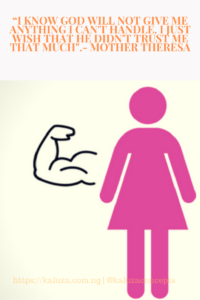 Then move to the shoe rack. The man manages to have enough shoes to occupy one layer of the rack, while the woman’s shoes occupies the entire rack and overflows to the floor. In fact, if there are two racks for the man and woman, the woman will fully occupy hers and still occupy up to 50% of the man’s shoe rack and it will still not be enough.  If it is a three bedroom apartment and the man lives in the same room with his wife, I then assume that other things being equal, one room is for kids while the last one is for visitors. Here is the interesting thing. Children’s room will have some of her clothes and shoes, while the man has not even his handkerchief in that room. She will further extend her belongings to the visitors’ room, which she will convert to her own semi private room with her clothes and shoes somehow finding their way into that room. You will be shocked to realize the amount of her belongings in children and visitors’ room.

She owns the kitchen almost exclusively. Nothing belonging to the man ever finds its way to the kitchen. But the woman’s ownership of the house and home extends to the kitchen and many men have heard “what are you doing in my kitchen”, more than a handful of times. So again, the man has no place in the kitchen even if he occasionally makes meal. So, we have the sitting room left. Here again, the man pretends as if he owns the parlor but this is not true. As a matter of fact, many men are unconscious converts of Nigerian movie lovers, after they have been subjected to see so many Nigerian movies without their consent. So anyway, the man has ownership of the remote and preferably the sitting room tv when there is a match to watch, if the man is a football fan in which case, many women now join to watch the match. If the man is regular with listening to news, she lets him listen to news and also joins him.  Apart from these special occasions, the man has no claim over ownership of the sitting room, though he also subscribes to the pay tv.

The fact is, for a woman, it doesn’t matter if you built a duplex or just in a rented apartment, she has more ownership of the house than the man who claims ownership of the house. If it is a private duplex, no matter the size of her room and wardrobe, she will extend her belongings to other rooms and different parts of the house, while the man manages his one room in peace.

Perhaps, when men proudly claim ownership of the house, women must be laughing in their heads and wondering what is wrong with us because, the house actually belongs to them.