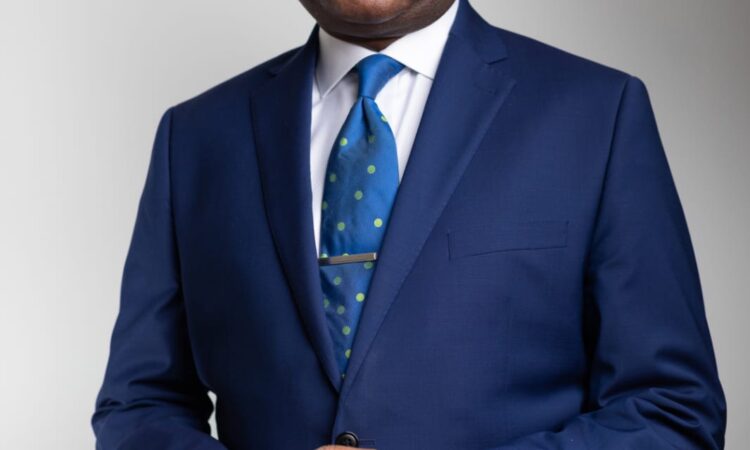 Why Moghalu is Best for Nigeria and Ndi-Igbo in 2023

The 2023 presidential election is now counting in months, yet, largely, it is hard to say who is close to picking either the ticket of PDP or APC, or even who is likely to win. Notwithstanding, it has become critical that we carefully examine the options before Nigerians ahead of the Presidential Election, in the light of clamour for Igbo president.

So far, the argument for a Nigerian president of Igbo extraction has become appealing to many Nigerians from different parts of the country. Much so that the ruling APC has zoned the party’s presidential ticket to Southern Nigeria made up of three geo-political zones – Southeast, South-south and Southwest. Between 1999 to date, South-south has had opportunity to be president and also vice president. President Jonathan was vice president between 2007 and 2010. After the demise of former President Yar’ adua, Jonathan assumed office as President and served between 2010 and 2015 when he suffered electoral defeat from Gen. Buhari. Same also applies to Southwest. President Obasanjo was president between 1999 and 2007, while Prof. Yemi Osinbajo has been vice president between 2015 and date. Clearly, it is only the Southeast that is missing in the equation of power sharing in Southern Nigeria. Since 1999, nobody from the Southeast has been President or vice president. So ordinarily, in all fairness, the Southeast should produce the next president of Nigeria. The only challenge is that this being politics involves contestation, intrigues among others. Also, zoning or micro-zoning is an internal arrangement within political parties. This leaves the contest open for different interested aspirants across the federation, not just people from Southeast.

Thus far, few Southeast politicians have declared interest to run for the highest office in Nigeria next year. They are Rochas Okorocha, although many people do not really take him seriously. Sen. Sam Ohuabunwa, who, also like Okorocha, is not taken seriously. Sen. Pius Ayim after declaration has kick started his national negotiation and consultation as it is in politics. Governor David Umahi has also informed the President that he is interested in running. Then also Sen. Orji Uzor Kalu is rumored to be interested and consulting. These for now, are the people running for president from the Southeast in the– APC and PDP. On the other hand is Prof. Kingsley Moghalu, lawyer, political economist, former CBN Deputy Governor and UN Diplomat. Prof. Moghalu is expected to fly the flag of an emerging third force in the presidential contest next year. Now this is critical. But then, we must get the facts straight that people who have not declared interest to be president are not in the race. For instance, Peter Obi former Anambra Governor is not in the race. He has not declared interest and it is not clear if he is going to run. This is exactly why it is crucial that while we are making strategic projections and propositions, we should be guided by the reality on ground.

Thus far, Prof. Kingsley Moghalu is the most prepared aspirant to govern Nigeria at this critical time of the country’s history. With deep challenges confronting the country from all angles, ruling elites across the country must prioritize leadership capability and competence as fundamental twin requirements for offering support to the next president. Nigeria must be rescued from its current precipice that poses credible existential threat to the country. The argument therefore is not that Nigeria needs a president from the Southeast, although unassailable, but even more, a president who is competent and capable of leading the country and moving it forward. Prof. Moghalu serves both purposes perfectly as a highly proficient, exposed and capable Southeastern Nigerian.

Politically, the two major parties are going through difficult times with APC not able to go on with its proposed national convention, a bad sign for a party getting set for an important election. The PDP is also trapped in a bitter leadership battle. Add to these that ahead of 2023, power blocs within the parties will likely be ensnared in bitter contestations, leaving clear chances of implosion. It might therefore, other things being equal, be of far more advantage to Nigerians and Ndi-Igbo, to channel their support to a proactively profitable end that Prof. Moghalu brings to the table.