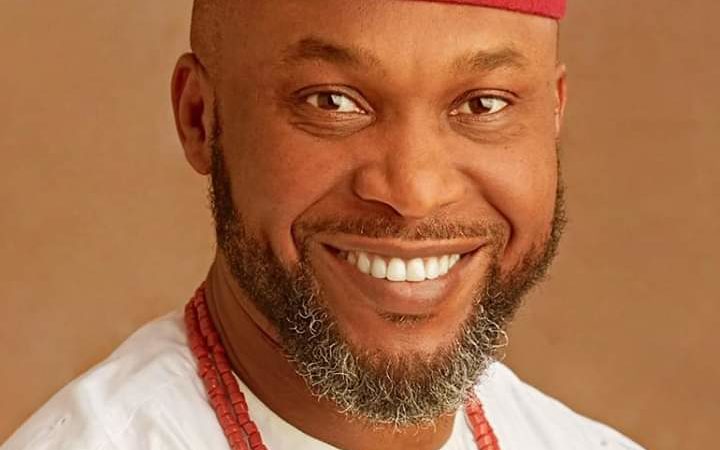 The Federal Character Commission by the nomination of the new Chairman would have a Chairman from North (Kwara) and Secretary from the North(Taraba) in violation of Section 4 of the subsidiary legislation which states: “Where the number of positions available cannot go round the states of the federation or the Federal Capital, the distribution shall be on zonal basis. But in the case where two positions are available, the positions shall be shared between the northern and southern zones.”
This has always been the tradition that Chairman and Secretary are from the North and South respectively. for some reason past Governments including Obasanjo and Jonathan had appointed Northerners as Chairmen and Southerners as Secretaries. 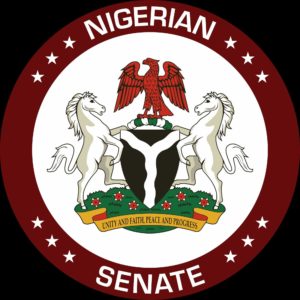 When Mr. President appointed Mohammed Bello Tukur, the Legal Adviser of the Miyetti Allah Cattle Breeders Association of Nigeria (MACBAN) as the Secretary of the Federal Character Commission many thought it was to pave way for the first Southern Chairman of the Commission. That was not to be. Instead in a rather brazen act the penultimate Ag, Chairman Mallam Shettima rather than handover to a southern commissioner handed over to the Secretary of the Commission.
The President in violation of Chapter 2 of the constitution aptly named Fundamental Objectives and Directive Principles of State Policy that provides in S.13. It shall be the duty and responsibility of all organs of government, and of all authorities and persons, exercising legislative, executive or judicial powers, to conform to, observe and apply the provisions of this Chapter of this Constitution” has appointed a Chairman in violation of the spirit and letters of our laws.
In the same Chapter 2 of the constitution S.14(3) expressly mandates that  “The composition of the Government of the Federation or any of its agencies and the conduct of its affairs shall be carried out in such a manner as to reflect the federal character of Nigeria and the need to promote national unity, and also to command national loyalty, thereby ensuring that there shall be no predominance of persons from a few State or from a few ethnic or other sectional groups in that Government or in any of its agencies.”
This government has consistently violated one of the most ingenious and ambitious affirmative actions entrenched in our constitution to promote national unity uniquely named Federal Character. This consistent negation of a critical national consensus should be resisted and rejected by all well meaning Nigerians starting from the Senate. The seeds of national discord has been systematically sowed over the past 5 years and should be halted.
The Senate should emphasise the supremacy of our constitution and the need to build an inclusive state. The Corona virus should be a wake up call.
Osita Chidoka is one of the most outstanding Nigerian in his age bracket, a former Corps Marshall of Federal Road Safety Commission, former Governorship candidate in Anambra State and now the Special Adviser to PDP National Chairman on Strategy. He hails from Obosi in Anambra state.